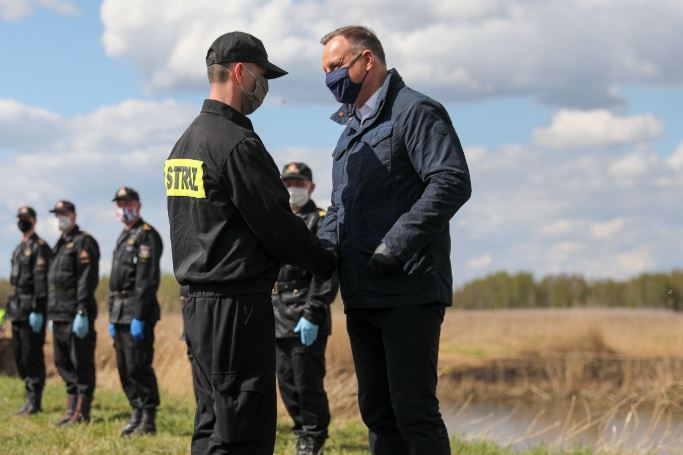 In a statement, party leader Jarosław Kaczyński said that because of an “anticipated decision by the Supreme Court to invalidate the election the Speaker of the Parliament will announce new presidential elections on the first possible date”. The elections had to be called off because of the coronavirus epidemic, despite a proposal from PiS to hold them using mail-in ballots. But opposition parties in the upper house of the Parliament, as well as a smaller PiS coalition partner, rejected the proposal.

Incumbent President Andrzej Duda, who is backed by PiS, was heavily favored to win the election.