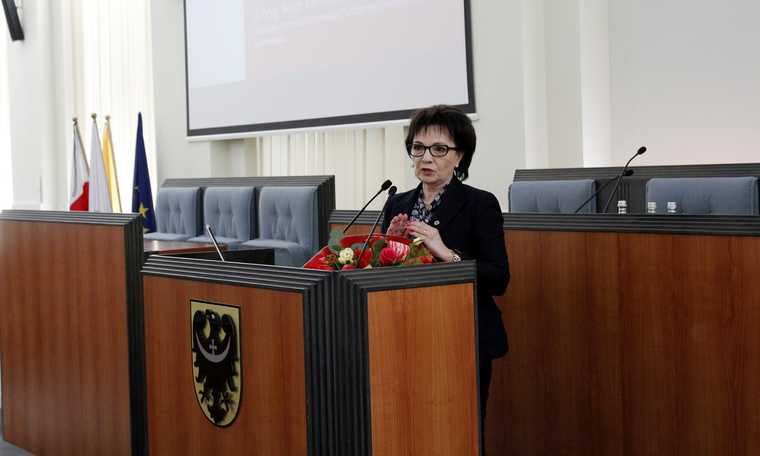 The opposition-majority Senate on Tuesday night rejected a government proposal to hold the presidential elections on May 10 by mail vote due to the coronavirus pandemic. The opposition would postpone the election, so Lower House Speaker Elzbieta Witek is turning to the Constitutional Court, the V4 news agency reported.

The ruling Law and Justice (PiS) party is in majority in the Sejm, however, the outcome of the vote is uncertain, because a presidential election on 10 May is also opposed by the representatives of Agreement, one of the smaller parties in the Polish governing coalition. The amendment rejected by the Senate also contains provisions which allow the vote to be postponed to a later date, 17 or 23 May.

Lower House Speaker Elzbieta Witek, who is entitled to announce the date of the election, requested the Polish electoral committe’s opinion, which said on Tuesday evening that the election cannot be held on May 10 due to legal and organisational reasons. Before the Senate vote, Witek announced on TVP Info news television that she would also ask for the Constitutional Court’s opinion on Wednesday on whether postponing the election is constitutional or not in the current situation.

Witek criticised the Senate for voting on the election act in the last minute, even though the body had been notified about back in early April. The speaker stressed that the election should be held until May 23 at the latest. She reaffirmed the previous position of PiS that it would be unconstitutional to declare a state of emergency and postpone the vote for a longer period of time.