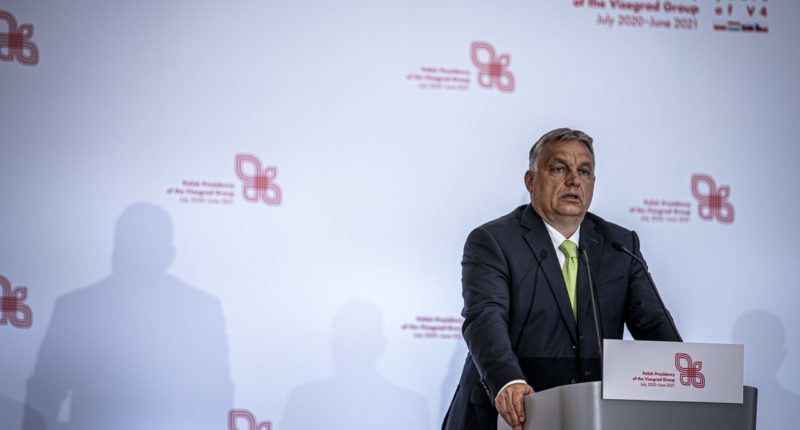 Hungary’s ruling Fidesz-Christian Democrat alliance would end up with 51 percent of the vote if an election were held this weekend, assuming the opposition parties ran their own individual candidate lists, pollster Nézőpont said on Thursday.

If the opposition parties ran candidates on a joint list, the ruling alliance would be backed by 56 percent of voters against a combined 30 percent support for the opposition, according to the Nezopont Institute’s latest poll. Party preference for Fidesz-KDNP has returned to levels polled early this year and stands at 51 percent among active voters, it said.

Meanwhile, the balance of power among the opposition has shifted somewhat with liberal Momentum becoming the leading force with 16 percent. They are followed by the leftist Democratic Coalition (DK) with 11 percent and conservative Jobbik with 9 percent.

The Socialist-Parbeszed alliance and the satirical Two-Tailed Dog party each have 4 percent support, while green LMP is backed by 3 percent and radical nationalist Mi Hazank by 1 percent, all below the 5 percent threshold these parties would need to win seats in parliament