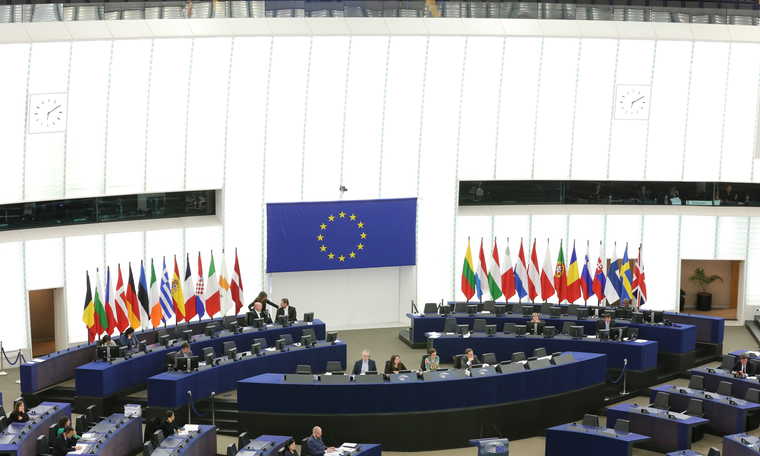 With the rule of law mechanism, the European Union intends to torture member states that do not represent liberal values, Polish MEP Zdzislaw Krasnodebski has said. Members of the Polish delegation have confirmed that Poland is ready to veto any proposal that would tie the disbursement of funds to the EU’s rule of law concept, the V4 news agency reported.

Brussels bureaucrats are making efforts, “secretly in Brussels offices, under the guise of the pandemic,” to incorporate the rule of law mechanism in the 2021-27 budget, trusting that member states will not dare to veto it,” Jacek Saryusz-Wolski, MEP of Poland’s ruling Law and Justice (PiS) party said. Although a qualified majority in the European Council and a simple majority in the European Parliament are enough to adopt the mechanism, it merely means that it will be included in the seven-year financial framework, which can only be adopted unanimously, the politician pointed out. “As Poland and Hungary have already indicated their intention to veto, that can hardly be called a unanimous decision,” Saryusz-Wolski said.

Another member of the Polish EP delegation, Zdzislaw Krasnodebski, also tweeted in reaction to University of Konstanz Professor Daniel Thymnek’s likening the rule of law mechanism to an instrument of torture. Krasnodebski said “Our German friends are finally not afraid to speak their mind”, adding that he thought that intent of torture must be the motivating force behind the mechanism. “What next? Threats of tearing out our nails? Followed by being shot? After all, these are all traditional German methods used to crush Polish national sentiments,” Krasnodebski concluded.