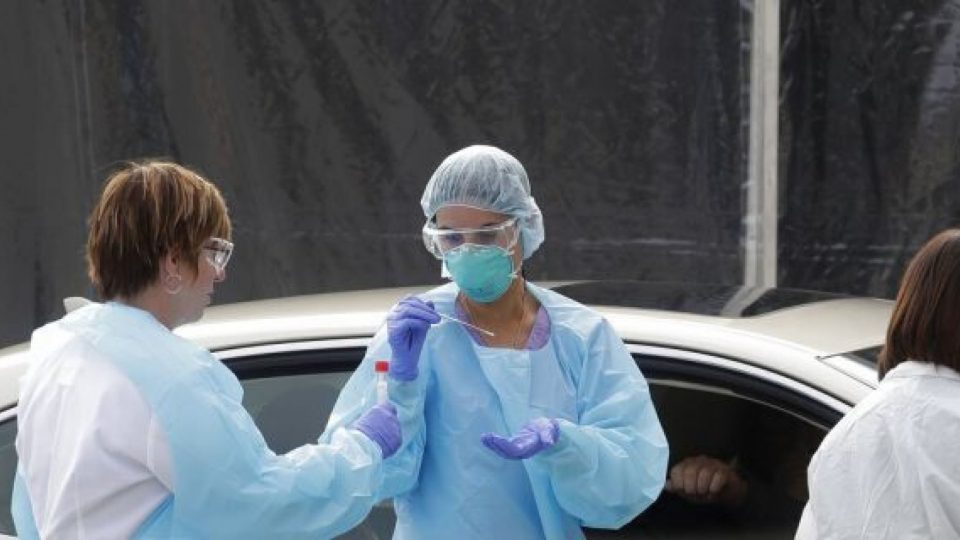 The “V4” news agency has prepared a summary on when the various European countries acted to implement their restrictive measures, compared to when the first coronavirus patients had been registered.

During the current coronavirus pandemic there are several ongoing debates as to whether European countries have introduced the necessary measures in time to curb the spread of the disease. V4NA prepared a summary on when European states had ordered the introduction of their major precautionary measures, compared to the registration of the first respective patients.

Hungary declared the state of emergency 7 days after the first case had been registered. Poland followed suit on the 9th day while the Czech Republic introduced its state of emergency on the 13th day. Belgium did the same on the 37th day, while Spain acted on day 45, along with the imposition of a nationwide curfew.

Italy, the worst-hit EU member state, registered its first two coronavirus patients on 31 January. 38 days later, the Italian government ordered a nationwide quarantine. The same measure was announced on the 52nd day in the UK by Prime Minister Boris Johnson.

The closure of universities and schools is a crucial aspect of defending against the virus. In Italy, students switched to digital education on the 34th day of the crisis. The same measure was introduced by Czechia on the 10th day, while Poland and Hungary acted on day 12. Austria implemented the digital switch on the 21st day, while Germany followed suit on the 45th day along with Sweden (where the measure only affected the country’s universities). Initially, Belgium only decided to close down its primary schools on the 37th day and the measure did not affect the country’s universities. By now, they too have completely switched to remote digital education. In France, schools and universities closed on 16 March, 52 days after the first infection was detected.

Throughout Europe, restaurants, bars and entertainment venues had to be shut down to stop the spread of the disease. Hungary made this decision on the 13th day, while Poland and Austria acted on the 14th day. Italy imposed the same restrictions on the 37th day, Spain introduced the measures on the 44th day and France followed suit on day 54, in comparison with the first registered coronavirus case.

Governments were forced to implement similar measures with regard to social gatherings and group events that pose the biggest risk in terms of communal infection. Hungary took steps on the 7th day, Poland on the 8th. Austria acted on the 14th day, while Spain and Italy implemented the restrictions on day 28 and 37, respectively. Sweden took steps on the 40th day, while Belgium and Germany followed suit on the 42nd day. Despite the warnings of experts, the UK issued a ban only on the 52nd day, while France acted on the day 56.

Another critical element in the emergency response is the closure of borders which, on the other hand, threatens the EU’s fundamental principle of open frontiers. Austria closed its border to Italy 18 days after the registration of the first coronavirus patient, while the country’s other border sections were shut down a week later. Poland introduced similar measures on the 10th day after the first infection, Hungary on the 13th day, and Czechia on the 15th day. Spain took the decision 45 days after the registration of the first coronavirus case, while Germany acted on day 49 and France ordered the closure of its borders only on the 56th day.

According to the Coronavirus Research Center of the John Hopkins University, there are 409,014 infected patients worldwide at the time the article was written. China continues to top the chart with 81,591 registered cases. In Europe, the situation is the most severe in Italy and Spain. The former has 69,179, while the latter 39,676 coronavirus patients. Germany currently has 31,991 registered coronavirus infections, while France has 20,149 infected patients.

Number of coronavirus infections is set to hit half a million today, with Italy and the US expected to both surpass China soon

In an interview with NOVA TV, former governor Petar Gosev says he sees no solidarity and fairness in the announced economic measures. When asked, “Zaev announced reducing the administration to the minimum wage with exceptions. There has been a backlash in the part of the public saying it is an unfair...
Macedonia 29.03.20 | 23:30