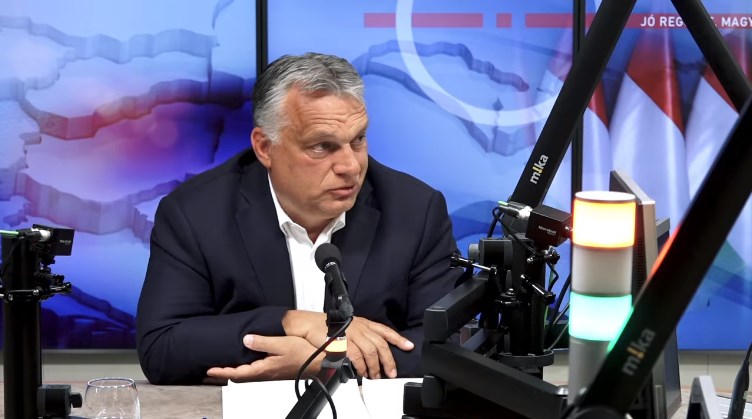 Hungarian Prime Minister Viktor Orban warned the public that the threat of the coronavirus has not pass yet and urged them to remain vigilant. Orban said that the country will continue to relax the precautionary measures, starting with the smaller towns and leaving the densely populated metropolis of Budapest for later

We have shown better results than many better placed countries. But unfortunately 500 people lost their lives in the epidemic and their families are in a difficult position, Orban said during his weekly radio address.

The Hungarian Prime Minister also criticized the European Union for its latest pushback against Hungary, after the European Court of Justice ruled against the practice of keeping illegal migrants in border zones. Orban said that the ruling will leave the migrants outside the border wires, in even worse conditions, and they will have to apply for asylum in Hungarian diplomatic posts in the neighboring countries.

There are 130.000 migrants on the Balkan route and they will put pressure on the Hungarian border. We have difficult months ahead of us. But the bureaucrats in Brussels want us to allow everybody who has applied for entry into Hungary in, without any control, Orban warned.

72. A veszély nem múlt el, a készültséget fenn kell tartani // 72. The danger has not passed, we need to stay alert

72. A veszély nem múlt el, a készültséget fenn kell tartani // 72. The danger has not passed, we need to stay alert