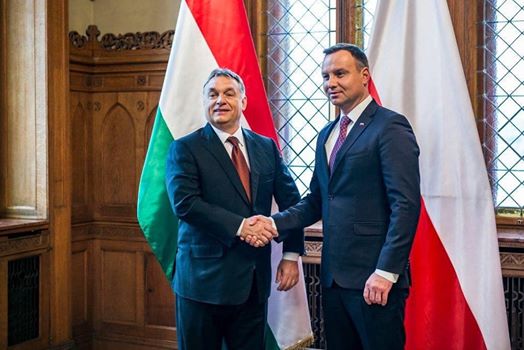 Through the close and successful cooperation of recent years, the Hungarian-Polish friendship has become the engine of Central European cooperation and a determining factor of European policy. Your victory was critically important to the future success of our joint efforts to strengthen Central Europe,” Viktor Orban wrote, the V4 news agency reported.

Hungary’s prime minister assured Poland’s president that his government would continue to work committed to deepening the friendship between the two countries. In his congratulatory letter, Viktor Orban wished good luck and good health to Andrzej Duda for his responsible work and Poland’s V4 presidency, which began earlier this month, Bertalan Havasi said.