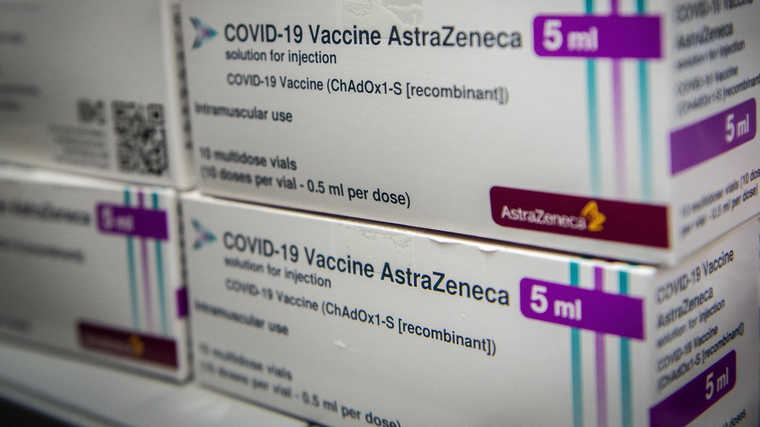 The European Union has concluded a worse contract with AstraZeneca than Britain, as stated by both the UK’s health minister and AstraZeneca’s CEO in the past few weeks. V4NA sent a written inquiry to EU Health Commissioner Stella Kyriakides and European Commission (EC) President Ursula von der Leyen to request additional information regarding the issue, the news agency reported.

We wanted to know whether it was on purpose or out of ignorance that the commissioner had signed a contract with less favourable terms than Britain, V4NA said.

In its reply, the European Commission did not deny that the EU had a worse contract than Britain, nor did they deny that the contract contained no guarantees for precise delivery.

“It was determined contractually that AstraZeneca would pre-produce before market approval so that doses could be delivered in significant quantities immediately after the granting of the marketing authorization”, they wrote. According to the EC chief’s cabinet, “the required quantities were clear to AstraZeneca by August, but AstraZeneca has unfortunately under-produced and under-delivered.” They, however, did not add that the contract does not set out any guarantees whatsoever for this scenario. That is, the producer only has to prove that it was unable to deliver despite its best intentions.

Thus the question remains unanswered: was it on purpose or out of sheer ignorance that the Commissioner had concluded an agreement for the EU with unfavourable terms?

Besides sending a written inquiry to Ursula von der Leyen, the agency also asked Health Commissioner Stella Kyriakides whether it on purpose or out of ignorance that she had signed a contract on worse terms. It stressed that she has links to a law firm in Cyprus, a family business, which she is a co-owner of. Stella Kyriakides’s cabinet pointed out that the information suggesting that the commissioner co-owns a law firm is incorrect. They stressed that there is a misleading similarity in the law firms’ names, but they did NOT deny that the commissioner had concluded a bad contract. Furthermore, they did not refute that the UK had signed a better contract, and they did not deny V4NA’s information concerning vaccine procurement, either. 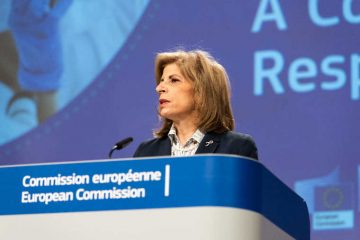 In its embarrassment, however, the Commission revealed that the contracts do include details concerning delivery

In its reply, Ursula von der Leyen’s office wrote that “our vaccine contract with AstraZeneca contains binding orders and clear delivery quantities”. This runs against their earlier statement, when they said the European Commission had only concluded preliminary procurement agreements with coronavirus vaccine manufacturers and the contracts themselves – including delivery dates and quantities – were signed by the member states. This reveals that the concluded agreement does contain details regarding both the delivery and the quantities.