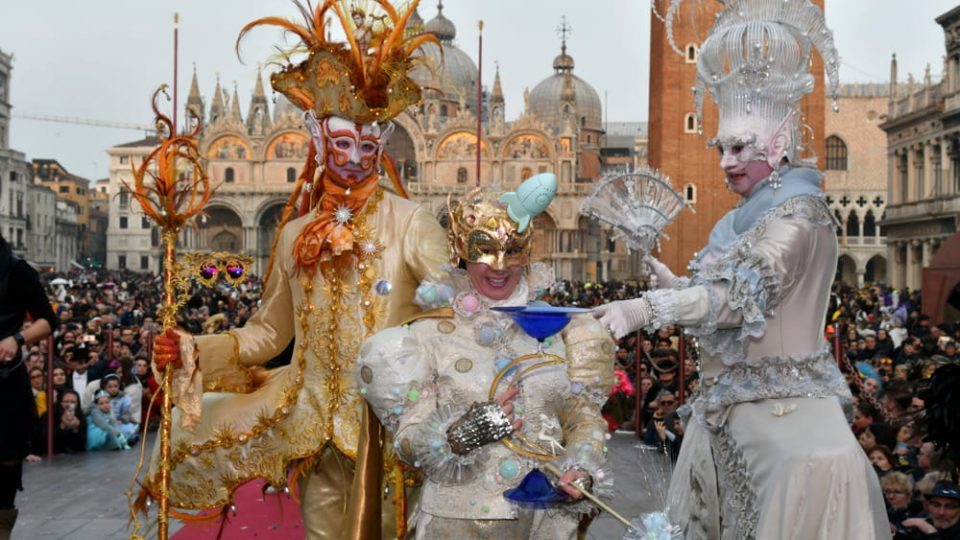 Italian authorities, grappling with the worst outbreak of the new coronavirus in Europe, were taking drastic action on Sunday to contain the spread of the disease.

Since two clusters were identified this week in the northern regions of Lombardy and Veneto, the Covid-19 virus has killed two people and infected more than 130 people, with numbers changing by the minute.

Asked if that meant calling off Venice’s famous Carnival, which runs until Tuesday, he replied that measures about to be announced would cover that “and even more.”

However, as he spoke, Carnival festivities were still in full flow in St Mark’s Square, suggesting that the event had not yet been cancelled.

Mayor Luigi Brugnaro, speaking from St Mark’s Square, said the decision was up to Zaia. He said it was “likely” that Sunday would be the Carnival’s last day. “I think that from tonight we will take further restrictive measures,” he said.

Zaia said the number of Covid-19 infections in Veneto had risen to 25, including two elderly people hospitalized in central Venice, the first cases reported in the lagoon city.

Earlier, Lombardy President Attilio Fontana said on the SkyTG24 news channel that infections in his region had jumped to 89, from 54 reported overnight.

The head of the Civil Protection Agency, Angelo Borrelli, gave the total number of infected as 132, including the two dead and three older cases in Rome.

Borrelli said there were six cases in Piedmont and nine in Emilia-Romagna, regions that respectively border Lombardy to the west and south.

In Rome, one of three Covid-19 patients has fully recovered and was dismissed on Saturday. A couple of Chinese tourists remain hospitalized in the capital.

Pierpaolo Sileri, Italy’s deputy health minister, told SkyTG24 that outbreak numbers were likely to rise further, but hoped that they would remain geographically confined. “I expect more cases,” he said. “It’s clear that we will have more.”

In response to the crisis, the government decided overnight to block access to around a dozen towns at the centre of the crisis, forcibly confining tens of thousands of people who live there.

The measure concerns 10 towns in Lombardy’s Lodi province, about 60 kilometres south-east of Milan, where around 50,000 people live, and Vo’, a town of around 3,000 in Veneto’s Padua province.

All sports events in Lombardy and Veneto were called off on Sunday, including three Serie A football games: Inter Milan v Sampdoria, Atalanta Bergamo v Sassuolo and Verona v Cagliari.

Universities and schools were also closed in both regions.

Italy is facing Europe’s worst outbreak of the Covid-19 virus. According to the World Health Organization (WHO), Germany has 16 cases, France 12, with one dead, and Britain three.