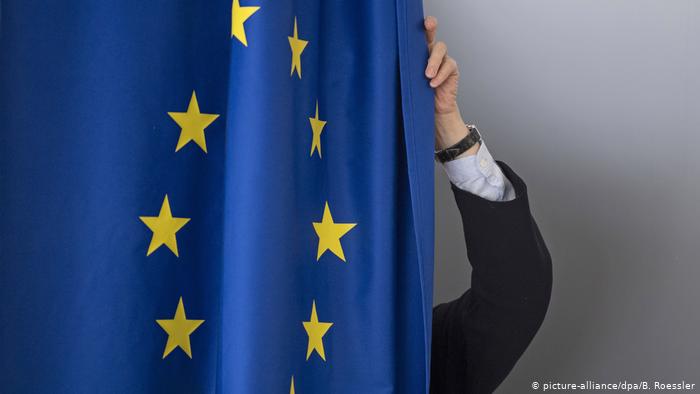 If the methodology and pace of the process do not change, no Western Balkan country will join the Union before 2030, according to the latest study of the European Stability Initiative (ESI).

The document quotes a 2010 statement by former German Foreign Minister Joschka Fischer. Asked what “shape” the EU would take in the next two decades, he replied that “it excludes the possibility of any Balkan country joining the Union by 2030”, claiming: “Europe is in a state of profound sickness … national positions across the EU are just too different. ”

In conclusion, the current situation shows that “Fischer had a crystal ball”.

According to the author of the analysis, Western Balkan countries run the risk of repeating Turkey’s fate – “never to join the Union”.

In this context, it is noted that more than six years have passed since the last country became an EU member state – Croatia.

As for others in the Balkans, it is said that Macedonia applied for membership in 2004, became a candidate a year later, but that it had not yet “opened” negotiations with Brussels … Montenegro has been negotiating accession for almost eight years, having already exceeded Croatia.

Equally “depressing statistics” have been cited for Serbia, which began negotiations six years ago and meanwhile closed only two chapters, while Albania has been trying for more than a decade to get the “green light” for opening negotiations, and Bosnia has failed to achieve progress since 2016 when it submitted the application for candidacy.

Finally, it is noted that Kosovo could not even apply for membership because not all EU members recognize it.

In conclusion, unless something changes in Brussels’ existing practices and approach, anyone who wants to implement the reforms needed to obtain a “ticket” to the EU will lose the motivation to do so, or “feel like a guinea pig running in a wheel”.