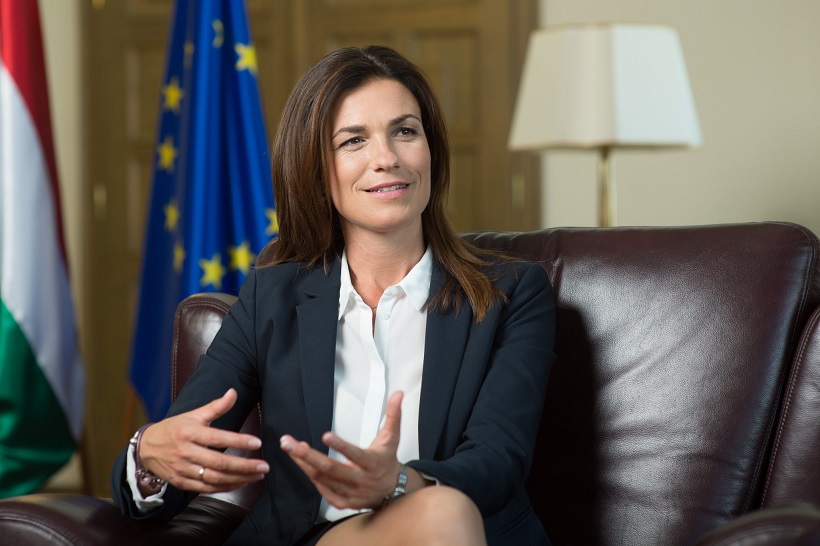 Hungarian Justice Minister Judit Varga has accused Dutch Prime Minister Mark Rutte of taking an old and arrogant coloniser tone after he said Hungary has no place in the European Union anymore because of its new law banning LGBT content in schools.

As long as I live, I will make every effort so that Hungarians never have to kneel before Rutte or any other coloniser. With this sentence, the leader of the Netherlands wrote himself off the circle of civilised people!, she wrote on social media.

Victor, if you do it, why do you still want to be in the EU? Rutte told Orban, according to a diplomat.

Rutte then referred to Article 50, which allows countries to leave the bloc.

According to Varga, Mark Rutte’s statement is not more than another episode from the political blackmailing series.

Hungary doesn’t want to leave the EU. On the contrary, we want to save it from hypocrites, she added in a tweet.

Dutch @MinPres Mark Rutte’s statement today is not more than another episode from the political blackmailing series. #Hungary doesn’t want to leave the #EU. On the contrary, we want to save it from hypocrites.

Swedish Prime Minister Stefan Löfven has said that his citizens are tired of budget funds going to countries that do not respect EU’s values and democratic principles.

Orban, who argues that the law is in the interest of protecting children’s rights, has received support from Slovenian Prime Minister Janez Jansa, insisting there is a lot of fuss about nothing.