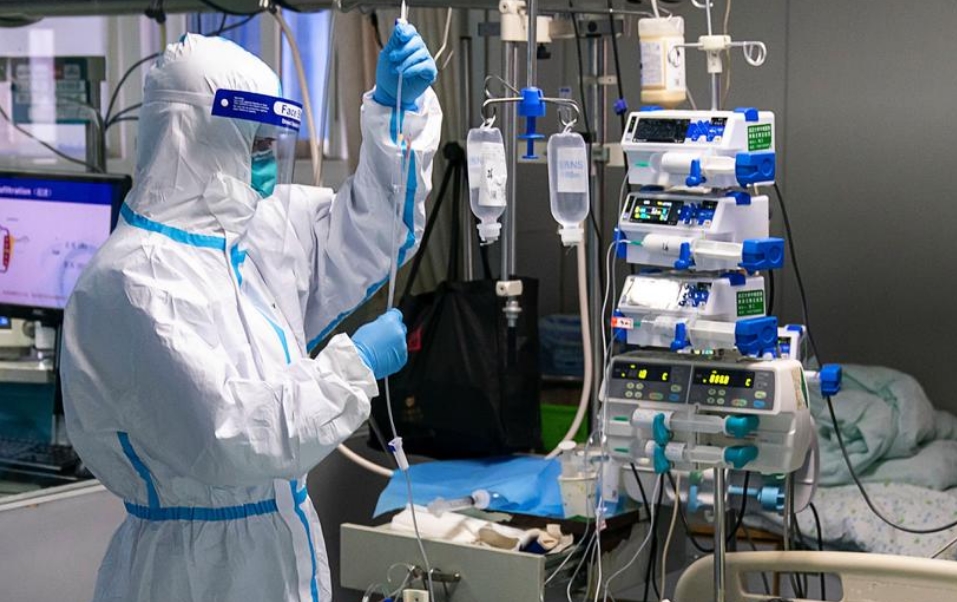 The entire nation of Italy has been placed on lockdown with all public gatherings cancelled and all schools and universities closed until next month, the nation’s prime minister has said, Independent reports.

Speaking at a televised press conference Giuseppe Conte said that a new government decree will require all people in Italy to demonstrate a need to work, health conditions or other limited reasons to travel outside the areas where they live.

The measures will take effect from Tuesday morning, extending those effected from a population of 16 million in the north of the country, to more than 60 million nation wide.

“There won’t be just a red zone,” Mr Conte told reporters referring to a lockdown of areas in the north, “there will be Italy” as a protected area.

Alongside travel restrictions schools and universities already shut down across the nation will extend their closures until 3 April. Public transport will remain operational – however Mr Conte urged the right course for the country was for people to stay at home.

Meanwhile a crackdown on restaurants and cafes, which had been told to close at dusk in the north of the country, will now be extended nationwide.

“We have adopted a new decision based on an assumption: that there is no time”, Mr Conte added.

“The numbers tell us that we are having an significant growth in infections, in the people hospitalised in intensive and sub-intensive care, and, alas, also in deceased people.

It comes after the nation’s Olympic committee confirmed all sports, including football, will be suspended until further notice.