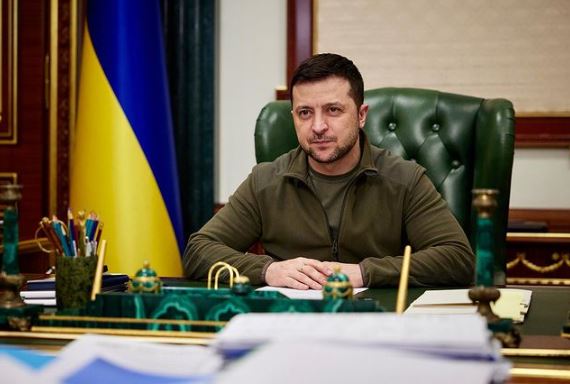 Ukrainian President Volodymyr Zelenskyy announced that the next Eurovision Song Contest will be held in the city of Mariupol, that was captured by Russian forces after a difficult and destructive siege.

Ukraine won the competition yesterday on the back of European solidarity over the war. Zelenskyy said that by next year, Mariupol will be freed, rebuilt and peaceful.

Group of civilians evacuated from Azovstal