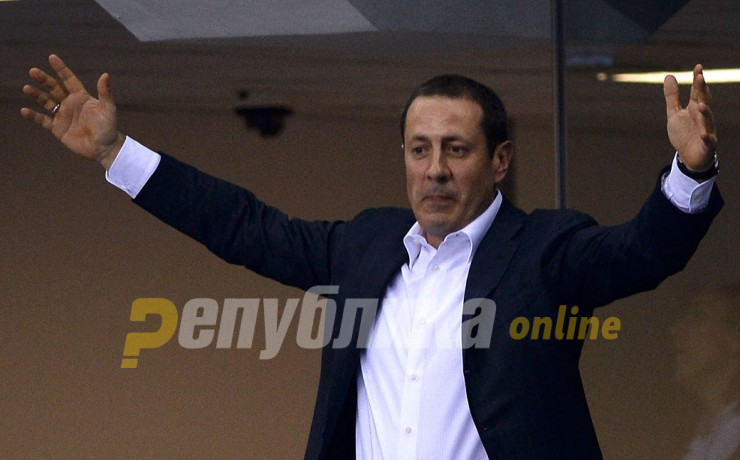 Russian businessman Sergey Samsonenko announced that he is giving up the Vardar football club. Samsonenko cited pressures aimed against his businesses as the reason why he can’t continue to financially support the best football club in Macedonia.

On several occasions we informed the public that the funding of the club is a serious burden and it is difficult to bear it after I was financilally hit by the attempted criminal and illegal take-over of my development in downtown Skopje, which was supposed to provide the financial support necessary to help the sports teams. The legal process is on-going and I hope and believe that the institutions will deliver justice. An additional hit to the funding was brought by the Covid – 19 epidemic, Samsonenko said.

The businessman is building a large hotel on the Macedonia square in Skopje, but work stopped in 2017, after the SDSM party power-grab. SDSM leader Zoran Zaev was openly hostile to Samsonenko, accusing him of being an unacceptable Russian influence in Macedonia.

Samsonenko also funds the Vardar handball club, which he led to two European Champions League titles. The Vardar football cub was able to win four titles since 2014 under Samsonenko, and also managed to qualify to the Europa League in 2017, a first for a Macedonian football team.