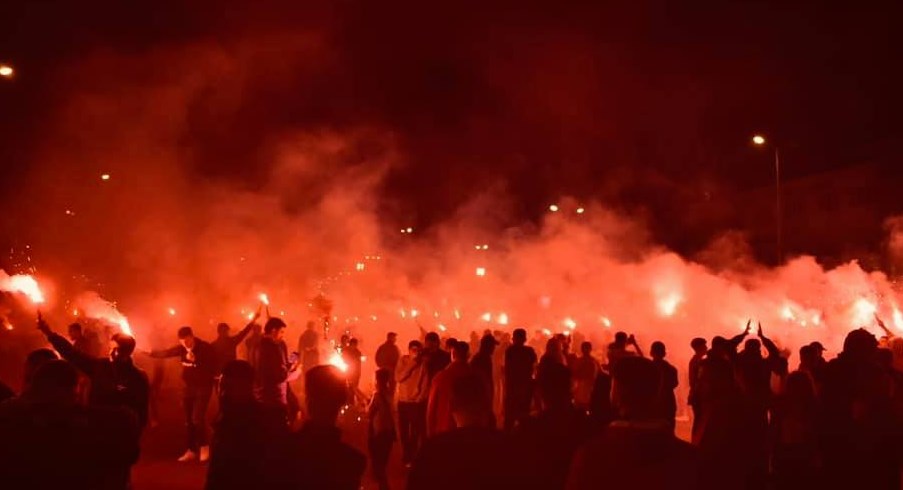 The Shkendija football club fans staged a major celebration in Tetovo yesterday after their team won the league title. Shkendija is supported by the nationalist Albanian Ballisti group, which styles itself after the World War Two Nazi aligned Albanian movement. 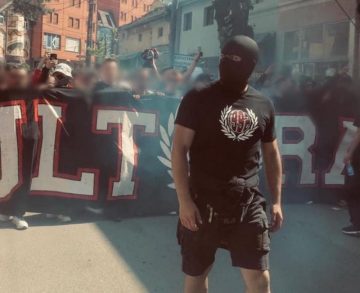 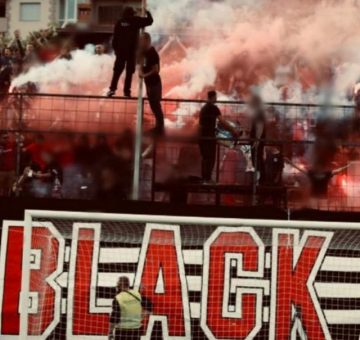 The victory was hijacked by the DUI party, whose entire leadership gathered at the Tetovo stadium to celebrate the title and party leader Ali Ahmeti was there to lift the trophy. The team were joined by Macedonian Football Federation chairman Muamed Sejdini in making the Albanian eagle symbol while their fans, some of them masked, burnt torches in the streets. 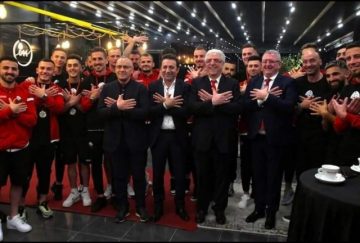 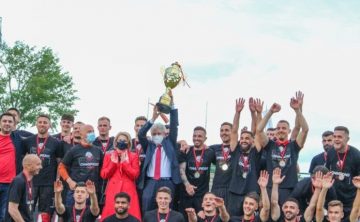 And while Shkendija won the title, Vardar, the historically best performing club in Macedonia, was relegated to the second league. The team is supported by the Komiti fans group, which was outspoken in its resistance to the imposed name change and other concessions with Macedonian national identity issues performed by the Zaev regime. The regime pressured Vardar owner, Russian businessman Sergey Samsonenko, until he left the country, even after he led the Vardar handball club to two European titles in three years. The football team has struggled badly since Samsonenko left and its relegation is seen by many Macedonians as another indignity caused by the regime.