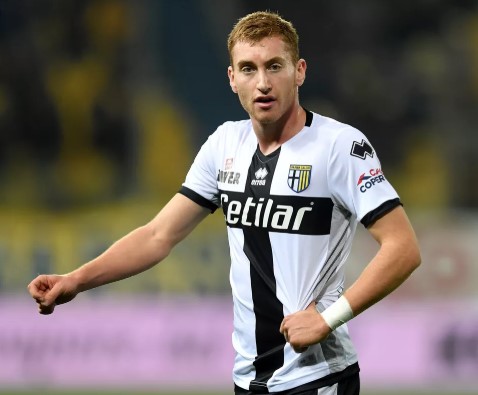 Swedish born Macedonian football player Dejan Kulusevski was signed on by Juventus, making him the first Macedonian to play for the Italian giant.

Juventus paid 35 million EUR for Kulusevski and 10 million in bonuses. His annual salary will amount to 2.5 million EUR over the next five years.

Kulusevski is 19 and three years ago he played for the Macedonian U-17 team, but has since decided to play for the Swedish national team.