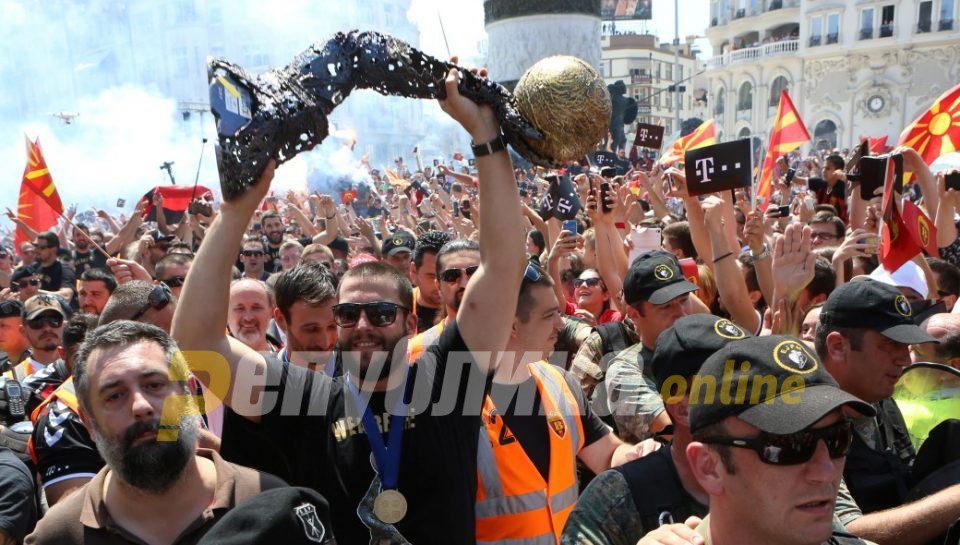 Even with the serious financial issues the club faces, some of the top stars of H.C. Vardar announced they will remain on for the next season. These include Timur Dibirov, Christian Dissinger. Ivan Cupic and, of course, the local favorite Stojance Stoilov.

Team owner Sergey Samsonenko was pushed out under strong pressure from the SDSM led Government. He recently announced that, due to the pressure aimed at his real-estate business, he is also forced to give up the funding of the Vardar football club. The Vardar handball club, which Samsonenko led to two European titles in three years, is now under its former owner, businessman Mihajlo Mihajlovski, who announced that he will stabilize the funding and will sign on a number of players from local competitor Metalurg and from Vardar’s own youth team.