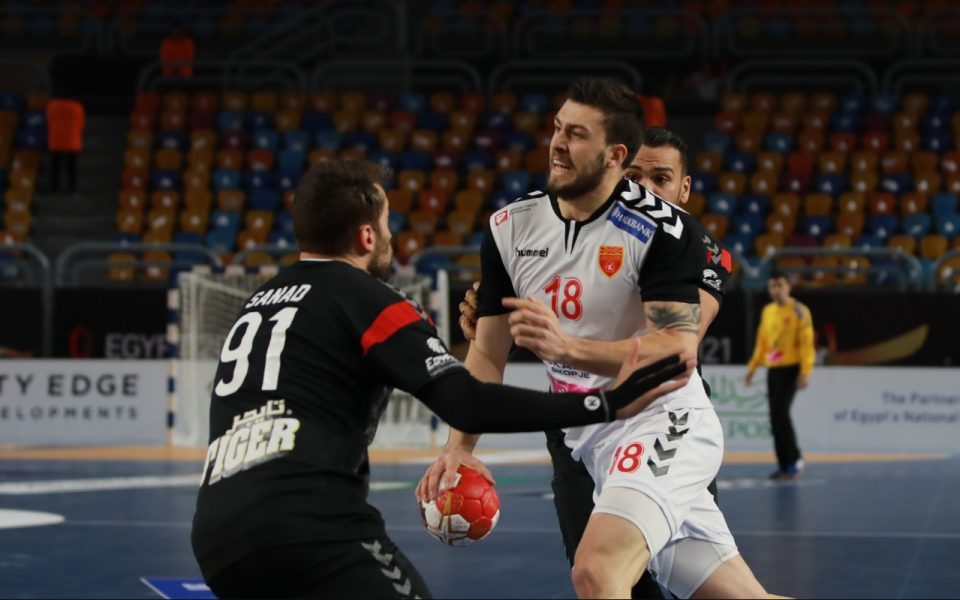 Macedonia suffered an even worse defeat in its second game of the World Men’s Handball Championship. After losing 32:20 from Sweden, the team now fell to the hosts Egypt by 38:19.

Kiril Lazarov’s team held its own to some degree in the first 20 minutes, but completely collapsed after Filip Kuzmanovski was sent off, and went from 10:6 to 20:6 in the next 10 minutes. The second half was a routine affair for the Egyptians.

The next game is against Chile on Monday. Macedonia only qualified for the championship after the Czech Republic pulled out due to an outbreak of coronavirus.