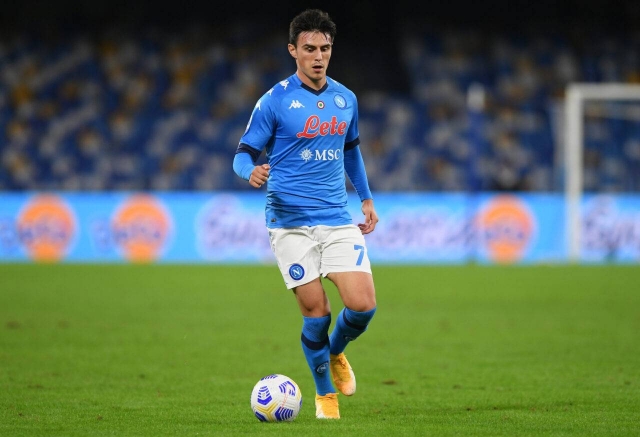 Macedonian forward Elif Elmas played 15 minutes for Napoli in their 4:0 demolition of Roma yesterday. The game was very emotional for the team, as it was saying goodbye to Diego Armando Maradona, but also for Elmas, who just lost his grand-father.

Elmas heard the news that his grand-father, who he was very attached to, died only hours before the game. He was still able to compose himself and play for Napoli, before preparing to fly to Macedonia for the funeral. Elmas was one of the key figures in Macedonia’s historic campaign to reach the European Championship.

Elmas: I would give anything for my homeland Macedonia