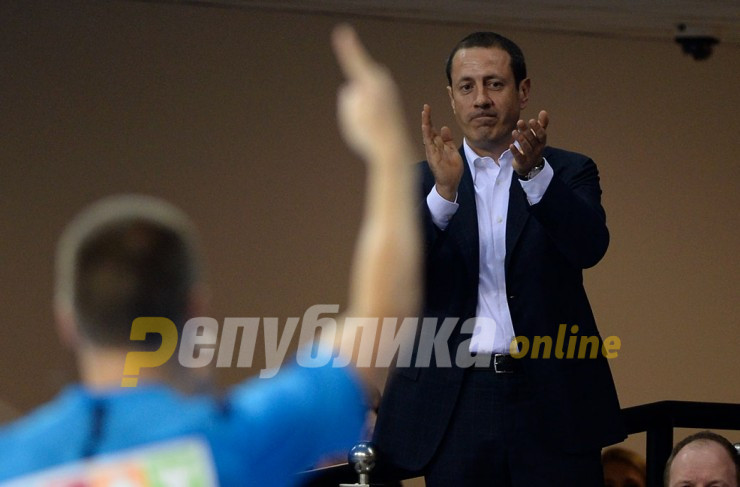 Russian businessman Sergey Samsonenko announced that, after seven years, he is forced to pull out of the Vardar handball club. The reason, he says, is the growing financial pressure and the lack of support for the team which won the 2017 EHF European Champions League.

The past three years were a daily struggle to keep the club afloat, with its constantly growing debt. I can not continue to endanger my companies and my 5.000 employees in this way. The receipts from the European Handball Federation and other supporters barely cover 10 percent of the amount I’m contributing to the club. We were given many promises that the sport will be better supported, but seven years in, that help has not materialized and so I will be unable to continue funding the Vardar handball club as of next year, Samsonenko said.

The businessman also faced political pressure from media outlets associated with the Zoran Zaev Government. Some of his pet projects, such as the construction of a Russian style Orthodox church next to the Jane Sandanski sports hall where Vardar operates from were blocked, and SDSM affiliated journalists tried to malign him in the international as well as the local press.

The Greek Government issued a stern warning to Zoran Zaev that he is violating the Prespa Treaty when he tries to insert the adjective “Macedonian” in his public remarks. The specific case which prompted a reaction from Greek Government spokesperson Aristotelia Peloni was Zaev’s tweet...
Macedonia 22.06.21 | 23:12