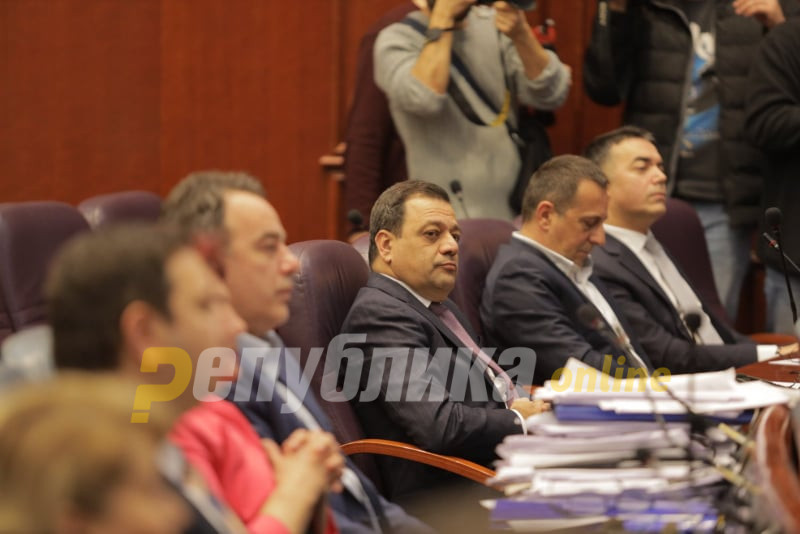 Businessman Koco Angusev from Veles announced that he is selling his Borec FC for 25,000 EUR. Zaev’s former Deputy Prime Minister said that his companies can’t continue to support Borec and is asking for a buyer.

The club is set up as a shareholding company, and its 2,500 shares owned by my Brako company are on sale for 10 EUR a share. As soon as a buyer is found Brako will donate the proceeds back to the club. We don’t want the money but we won’t sell the club at a loss, Angusev said.

Marjan Nacev from the association of former club players says that they hoped Angusev will pay off the debts of the club and give it to them debt free so they can try to keep it afloat.