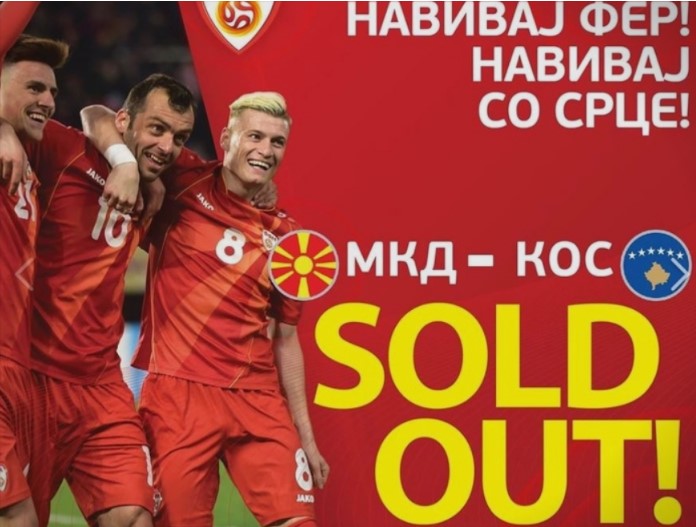 After Health Minister Venko Filipce informed that all sports events with spectators are banned for the next 30 days, it becomes clear that the Macedonia-Kosovo match will be played without spectators.

The match is set for March 26 and the ban will not be lifted until then. UEFA’s only hope of holding the match with spectators is to delay the UEFA Europa League matches.