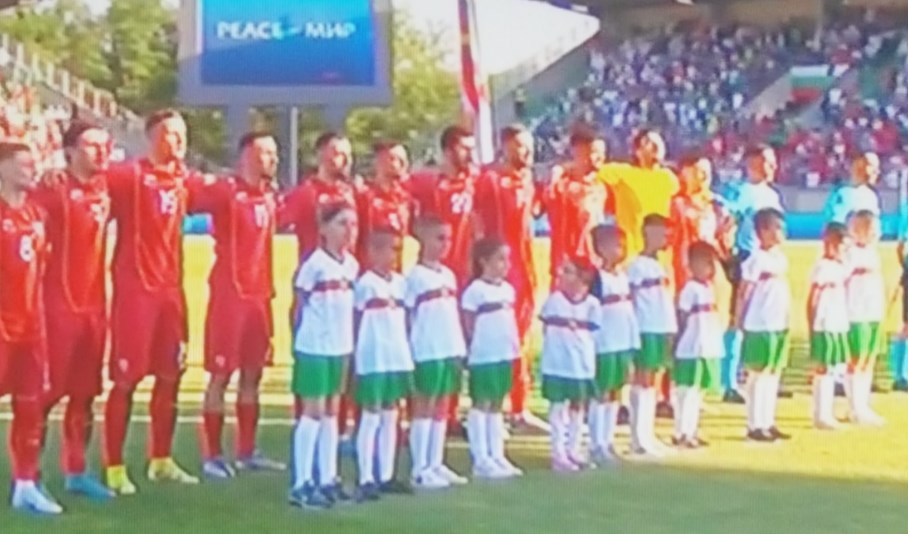 A dangerous game comes from Bulgaria. Instead of politics this time on the football field. The occasion is the Conference League match between Macedonia-GJP and CSKA from Sofia.

The first duel should be played at the FFM complex in the Lisice neighborhood. According to UEFA’s proposals, the host determined a percentage of tickets from the capacity of the stadium, which is only 60 tickets. The guests from Sofia did not like that and demanded more tickets.

The organizer of the match offered to play the match at the National Arena. But the Bulgarians did not accept that either. 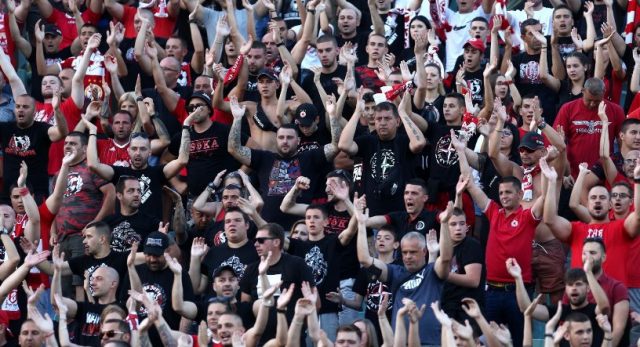 The question is, what is the Bulgarian team afraid of? Are they scared by the current political situation and the anti-Bulgarian protests or do they really want as many fans as possible to come to Skopje and cheer on their team? 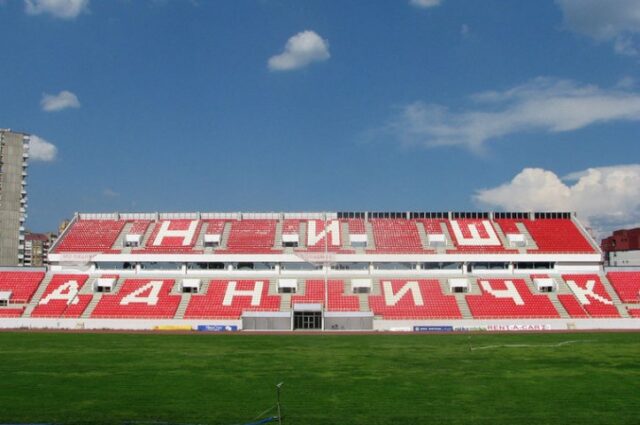 What is particularly worrying is that the visitors are asking UEFA to change the venue of the match and have it played on a neutral ground. They even suggest that it should be Nis, which according to them was an ideal destination because it was equally far from both Skopje and Sofia.

This is a dangerous request by the Bulgarians because UEFA only allows a change of venue in extreme cases when the city is unsafe or the country is at war.

The other dangerous thesis that the Bulgarians put forward is that they compare the matches between their teams and our teams to those between Russia and Ukraine, countries that are at war. 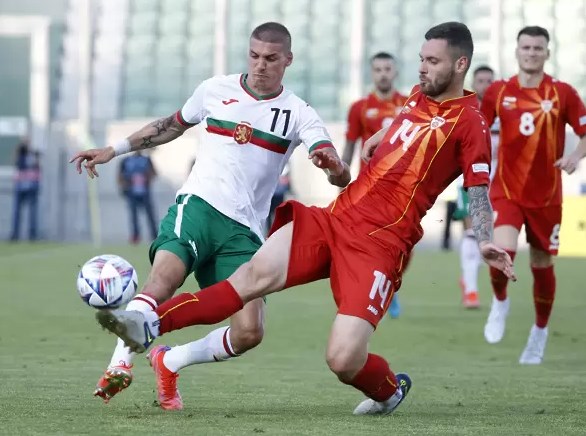 EC uses adjective “North Macedonian” in the post on Ursula von der Leyen’s visit, and then corrected it