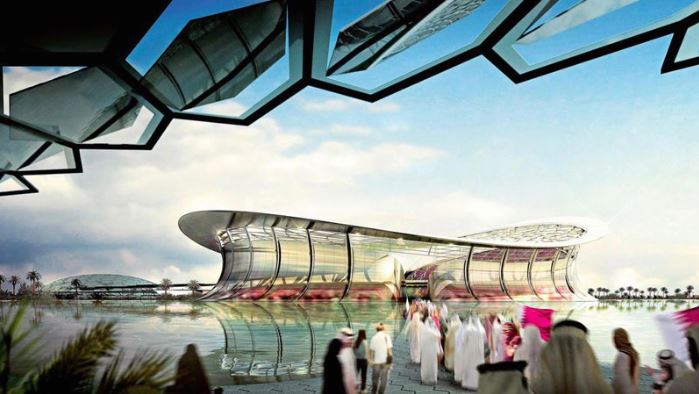 Qatar says it is committed to making the 2022 World Cup “one of the best tournaments ever” after plans to expand it from 32 to 48 teams were abandoned.

Neither the possibility of Qatar hosting an expanded 48-team tournament with other countries nor on its own will now be pursued, football world governing body FIFA said.

The project had been backed by FIFA president Gianni Infantino, who suggested it could help heal political differences.

The Qatar organizers said in a statement it had been open to an expanded tournament if there had been a “viable operating model” and “had all parties concluded that an expanded 48-team edition was in the best interest of football and Qatar as the host nation.”

Qatar now “remains as committed as ever to ensuring the 32-team FIFA World Cup in 2022 is one of the best tournaments ever and one that makes the entire Arab world proud,” it added.

Infantino had said last year the expansion from 32 to 48 teams could be brought forward from 2026 for the 2022 tournament. But Qatar would likely have had to share hosting duties with other countries in the region.

Because of the tense political situation in the Gulf, only Kuwait and Oman would have been possible candidates but would have had to submit plans for a major tournament within a very short time.

Finding a co-host had been made difficult by many of Qatar’s neighbours, including Saudi Arabia and the United Arab Emirates, blockading the country over accusations – denied by Doha – of supporting terrorism.

A decision on expanding the 2022 World Cup was to have been taken at FIFA’s congress on June 5.

But in a statement late Wednesday the governing body said: “Following a thorough and comprehensive consultation process with the involvement of all the relevant stakeholders, it was concluded that under the current circumstances such a proposal could not be made now.”

FIFA and Qatar also explored the possibility of Qatar hosting a 48-team tournament by itself, by “in particular lowering certain key FIFA requirements.”

However it was concluded that because of the advanced stage of preparations in Qatar and the need to assess the logistical impact more time would be needed and a decision could not be taken before the June deadline.

In January 2017, FIFA voted unanimously in favour of increasing the World Cup to 48 teams for the 2026 tournament, to be hosted by the United States, Canada and Mexico.