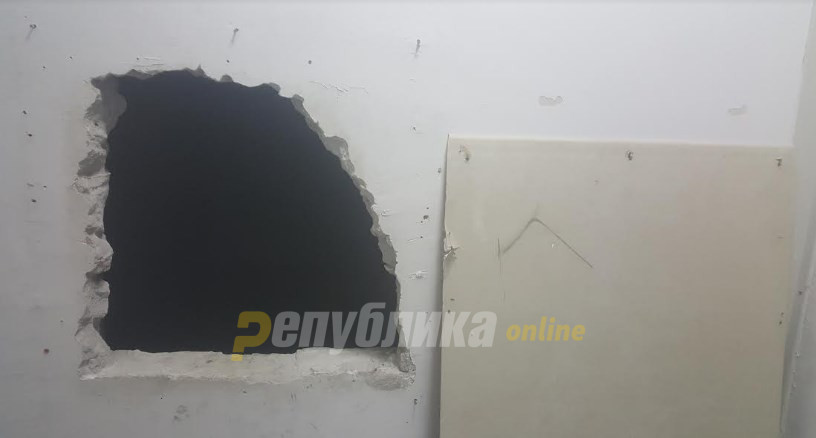 Today in Helsinki, the UEFA Super Cup is being played between the teams of Real Madrid and Eintracht Frankfurt. Skopje also hosted the Super Cup five years ago. The “Kings” from Madrid and Manchester United were our guests. A great honor for our country. For this purpose, the then “Philip II” stadium was renovated and three new tribunes were built.

Fans from Spain and England had only words of praise for the stadium, and the neighboring countries commented with delight that it was Skopje that got the organization.

With the arrival of the new government, nothing has changed except that the stadium got a new name. On the contrary, the object seems to be falling apart. 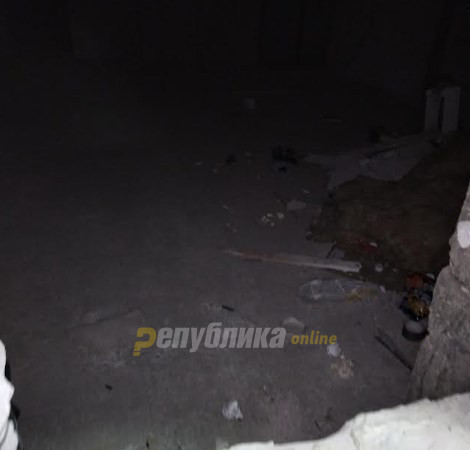 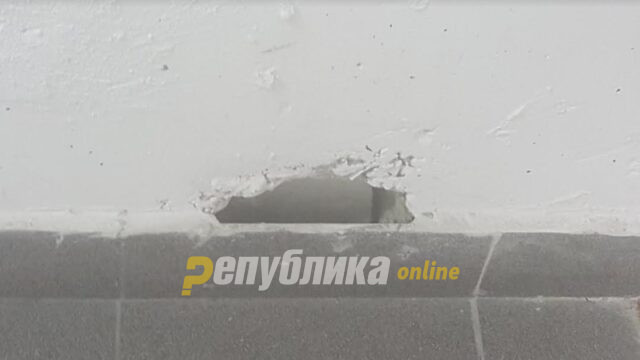 It is really unfortunate because the current government is not even able to maintain what others have built.