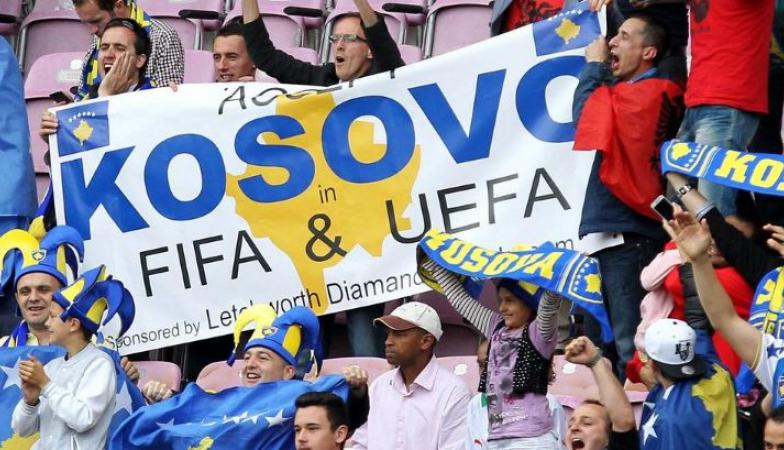 UEFA is changing the venues of qualifiers for the under-17 European Football Championships after Spain refused to fly the flag of Kosovo or play its anthem.

A statement said that the matches of the group which includes Spain, Kosovo, Greece and the Ukraine will not be played in Benidorm and Alcoy as scheduled, adding that the re-scheduled matches will probably be played in Switzerland.

Spain is one of the European Union member states which does not recognize Kosovo. The Spanish authorities did not allow the flying of the flag of Kosovo at last November’s Karate world championships in Madrid.