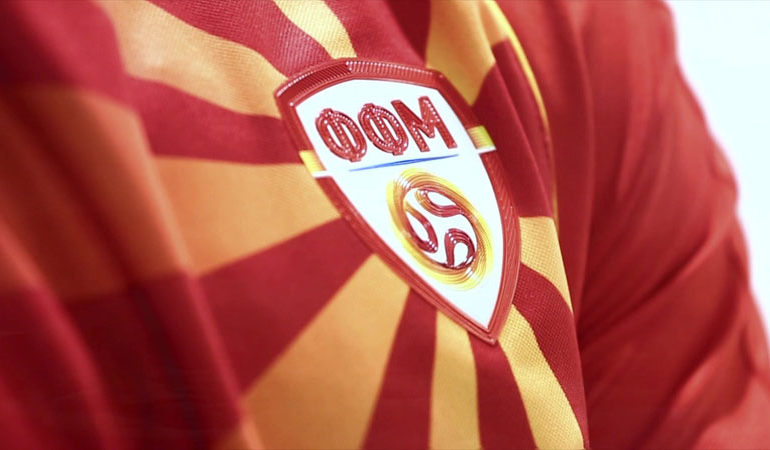 The Football Federation of Macedonia (FFM) has been under pressure from the government for a long time. The disagreement between FFM and the Agency of Youth and Sports is due to the fact that the Macedonian federation refuses to change its Statute, which is supposed to be harmonized according to the Law on Sports.

Although there is a decision on a lawsuit of FFM adopted by the Administrative Court which annuls the decision of the State Commission for deciding in the second instance that the Federation is not obliged to change the Statute, the pressure from the Youth Agency continues. The president of FFM, Muamed Sejdini, mentioned the name of Prime Minister Zaev yesterday for pressure on the clubs, although he does not want to believe that it is true. 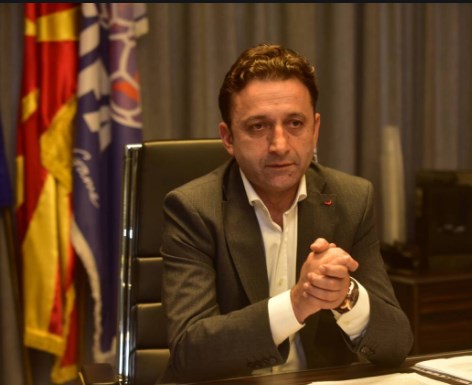 The speculations went so far that the name of the Prime Minister of our country was widely mentioned. I refused to believe in such “games without limits” until I read the statement of the Agency of Youth and Sports, said Sejdini.

But, according to the information of “Republika”, the pressure on FFM comes from the highest state structures. The reason is that the Football Federation of Macedonia refuses to change the name and add the adjective “North” as almost all sports federations and unions did. 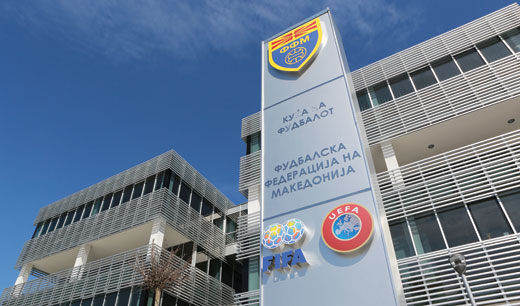 It is only a matter of time before FFM reacts to UEFA for interfering in the work of the Federation and in that case it is more than clear that the European Association will side with the Football Federation of Macedonia, calling for independence in its work.