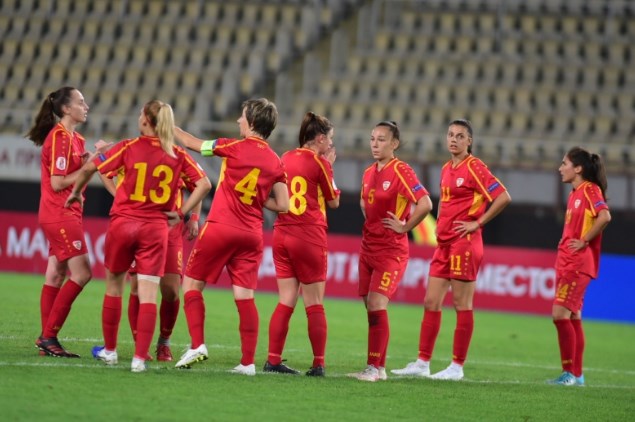 This is the fifth defeat for the Macedonian team in the group, out of six games. The only win was against Kazakhstan. France scored the first three goals at the Philip II stadium in Skopje within the first  20 minutes and kept dominating the game ever since.
Goals kept coming at regular intervals, including one after 90 minutes of the game. Two were scored from penalties.

The remaining two qualifiers for Macedonia are played away in France and against Kazakhstan.