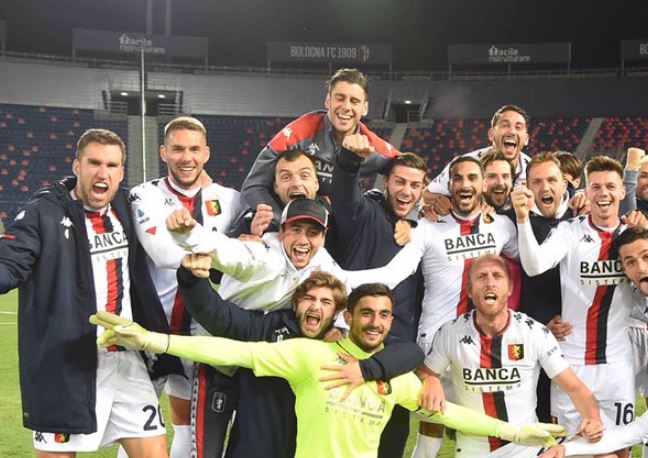 Goran Pandev bid farewell to Genoa after a successful season in which the team avoided relegation.

Survival ensured, 100 goals in Serie A and 150 games in this jersey. I want to share my joy with the Genoa fans. I wish all luck to Genoa in the future. Now it’s time to focus on the European Championship with Macedonia, Pandev said.

Althought it’s a farewell message, it’s not clear if the best Macedonian player intends to retire from the Italian league, or could eventually return to the team for another season. Macedonia is now preparing for its historic first European championship, which was secured to a large degree owing to Pandev’s efforts.