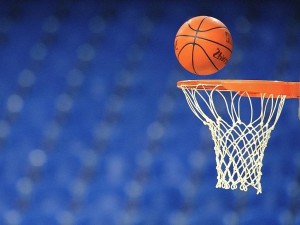 Handball and basketball clubs are preparing to protest in front of the Government building on November 3rd, after a broken promise to introduce tax vouchers that would support sports.

The handball and basketball second leagues are also announcing they will boycott the remainder of the season if the SDSM led Government doesn’t begin handing out the vouchers. The proposal promised millions of euros in vouchers which would bring tax relief to companies who invest in sports. Eligible clubs are required to compete in a national league and to have a youth training program. Individual competitors would also be eligible.

A press release initiated by second league clubs in the two sports, declares that they meet the legal requirements but are not given allowed to claim the vouchers that would enable them to approach companies for financial support and compete with better funded clubs.