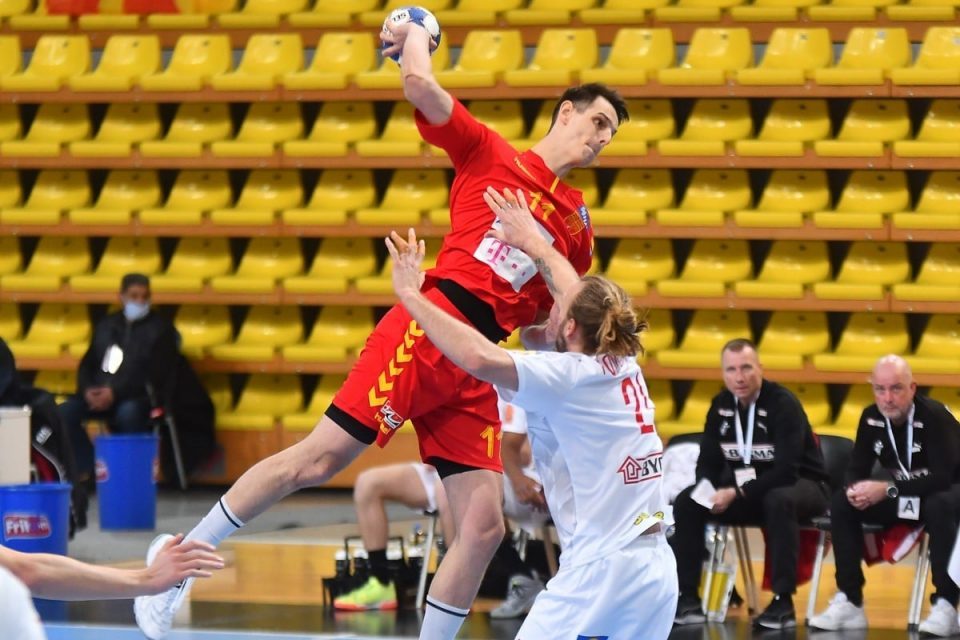 Macedonia took it easy on the return game against Denmark in the 2022 European handball qualifier, which led to a loss of 37:21. Coach and captain Kiril Lazarov did not go to the field, and neither did Filip Mirkulovski and Stojance Stoilov, and the Macedonian team gave the World and Olympic champion little to worry about.

Macedonia won a spectacular victory against Denmark in the previous game earlier this week in Skopje 33:29 and came on top of the group with three wins from three games.

Now Macedonia and Denmark are tied on the top of the group with six points each, above Switzerland which beat Finland today and has four points. Finland is at the bottom with no points.