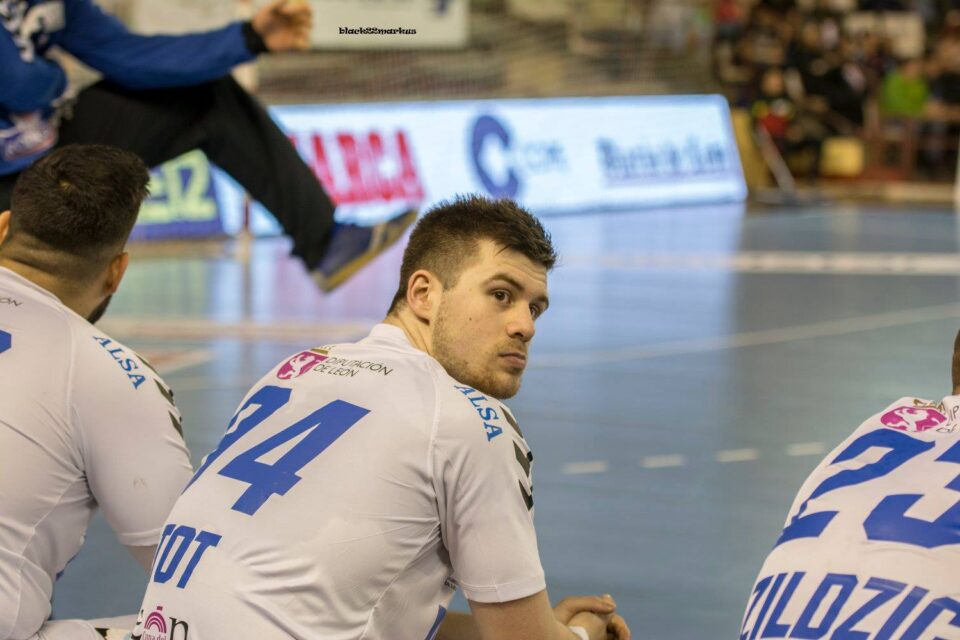 The 27-year-old Croatian handball player, who was playing at RK Butel Denis Tot, died as a result of physical violence, the doctors from the forensic medicine have established, Telma TV reported.

The autopsy showed that a blow to the head, ie a brain injury was the cause of the death of Tot, who passed away yesterday morning at the Skopje clinics.

The Skopje Prosecutor’s Office confirmed this to Telma, which had already been orally informed and are waiting for the complete documentation to open a case, and the qualification of the crime will depend on the evidence.

Telma TV also reports that three people have been involved so far, two of whom, a boy and a girl, have already been detained, and the third person is on the run.

Videos were also provided for the case, which show that the now the deceased and the other participants in the fight were in the same company in a nightclub in Skopje’s central park. As they were about to leave, they got into a fight, after which Tot fell unconscious, and the others left. The body of the young handball player was seen by one of the employees in the nightclub and she immediately called an ambulance.

Tot died yesterday morning at the KARIL clinic, and the doctors informed yesterday that the handball player did not have visible signs of injuries.

In Macedonia it has become natural to die violently: Someone knows what he is doing, buys time, hides traces