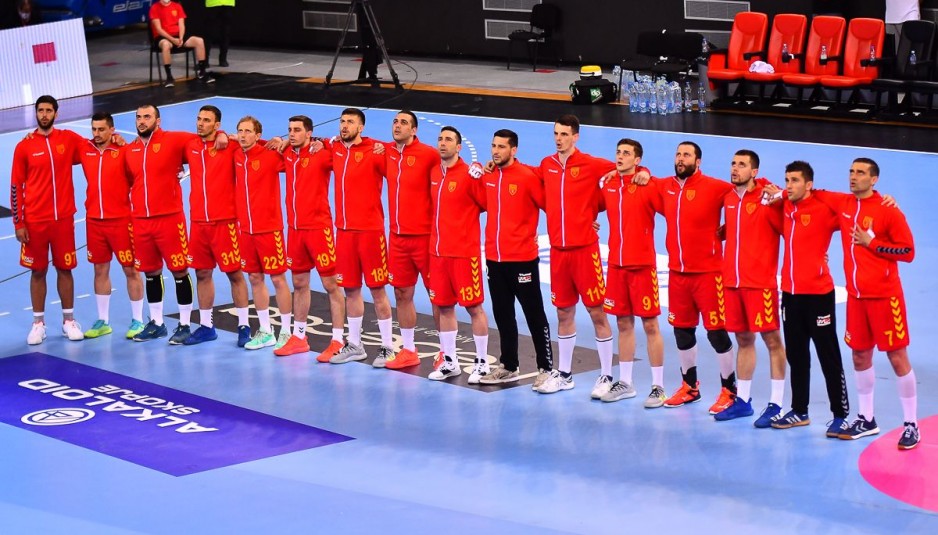 Macedonia’s national handball team learned who they will face in the first stage of the EHF EURO 2022 which will be played in January next year in Hungary and Slovakia.

Lazarov and his team were drawn into group in Group A with champion Denmark, Slovenia and Montenegro, whose matches will be played in Debrecen.

In the qualifiers, Macedonia showed that it can beat Denmark. In the coaching debut of Kire Lazarov, our country’s team beat the Danish team in Skopje 33:29, which means that we have the winning recipe against the handball giant.

The connection between the Prosecutor’s Office, the court and SDSM does not end even during the local elections. Katerina Tundzeva is on the list of councilors of SDSM for the Municipality of Karpos. Her name is not known at all, nor does it attract attention. But she is the daughter of Boris...
Macedonia 25.09.21 | 10:20