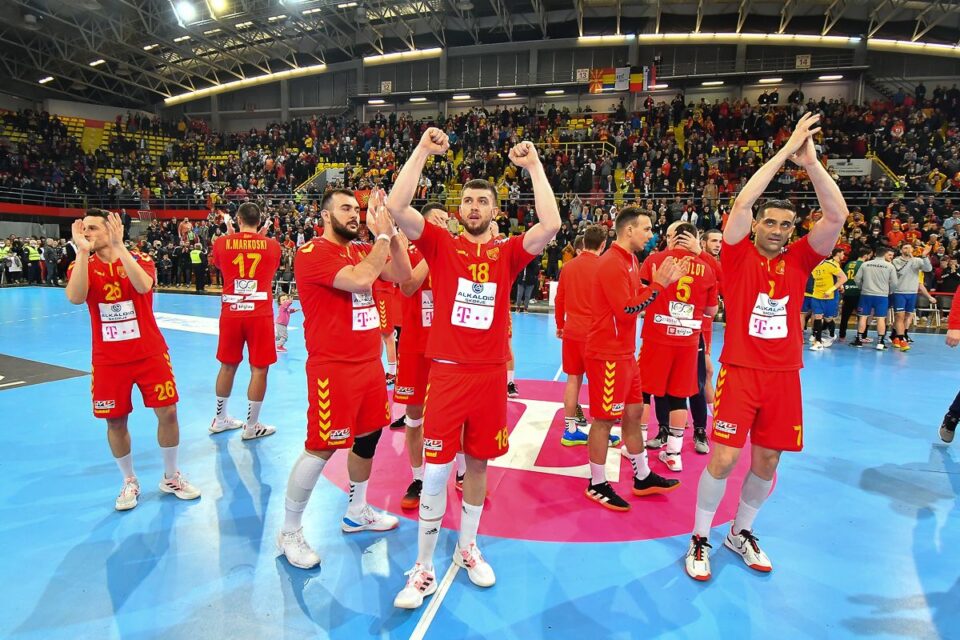 The national handball team of Macedonia beat the Czech Republic team in Skopje’s Boris Trajkovski sports center. The match ended with a result of 27:25.

This was the last qualification match that secured the Macedonian team a place in the World Championship.

Macedonia’s national team had an advantage during the whole match, had two positive goals at halftime (14-12). In the second half, the team had a maximum four-goal advantage, but usually had a three-goal advantage.

The best Macedonian handball player Kiril Lazarov and one of the best central back Filip Mirkulovski, tonight played the last match in the national team jersey.