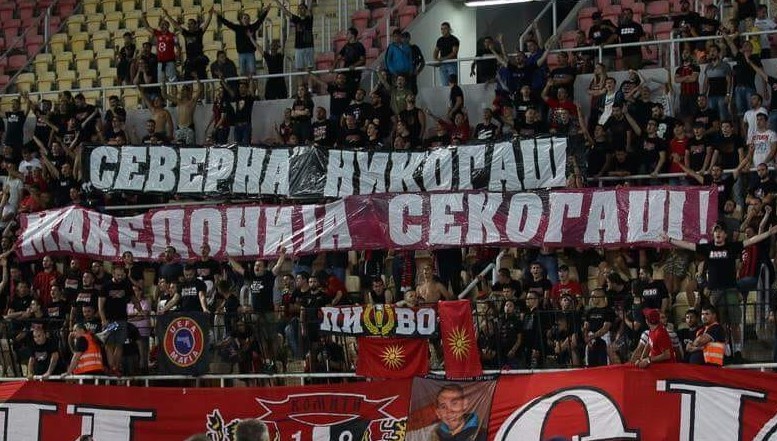 Following the latest information about the departure of Vardar owner Sergey Samsonenko, Vardar fans “Komiti” said that it was high time for the red and black pride to be excluded from the political games and torture on the club in these almost three decades, in which the most triumphant Macedonian club was very often used for “the interests of others and political games”.

Borko Ristovski returns to help Vardar in its hour of need

Timur Dibirov encourages the public to stay healthy while they #StayAtHome

Ban on sports matches is 30 days: Macedonia-Kosovo match to be played without spectators unless UEFA postpones it

Macedonia – Kosovo game: Half of the domestic fans expected to root for Kosovo

Is there anyone to donate masks for the Jane Sandanski polyclinic? Strumica hospital is looking for hats… These are just some of the calls on social networks through which health workers are asking for help, donations for their protection at work while fighting the coronavirus. Medical staff from virtually...
Macedonia 05.04.20 | 12:27