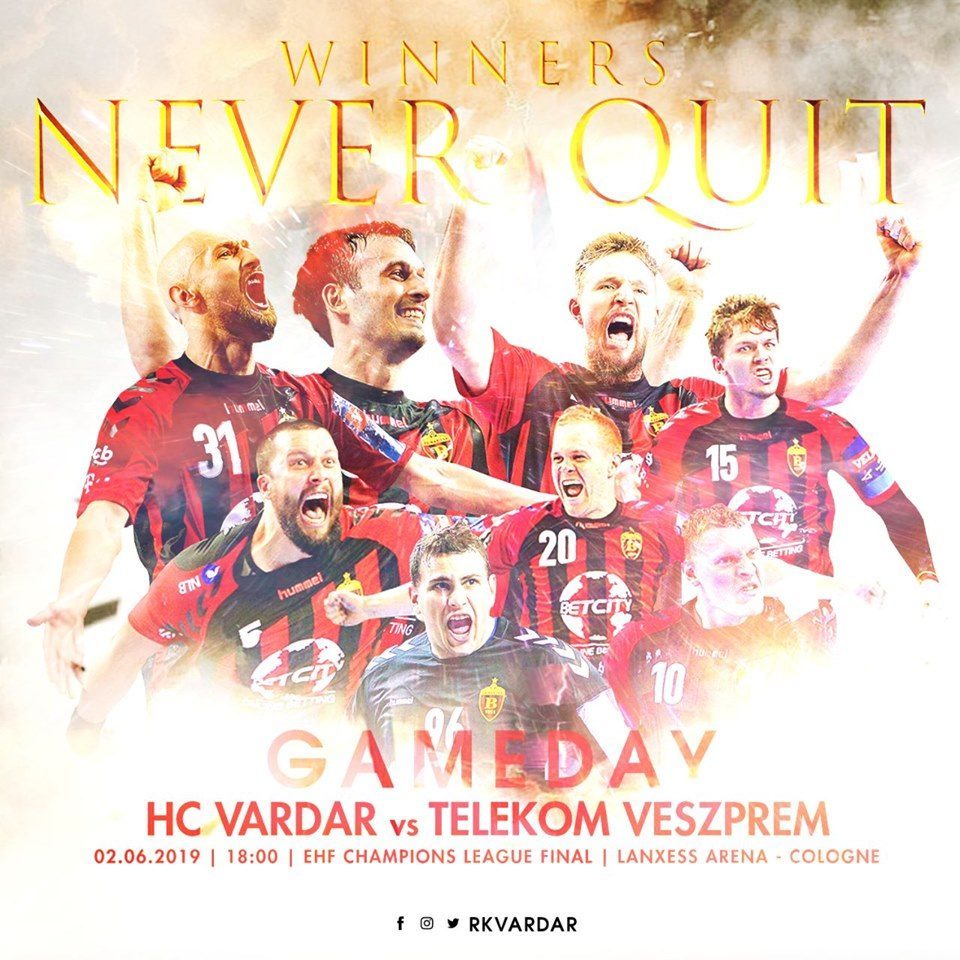 Handball club Vardar will play in the EHF Champions League final for the second time in three years after beating Barcelona 29:27 in the semifinal of the Final Four tournament in Cologne late on Saturday.

Earlier in the day, Telekom Veszprem beat Vive Kielce 33:30 in the other semifinal.

As the Mayor of Skopje, Petre Shilegov announced, the final will be followed on a bin screen on the main square in Skopje.