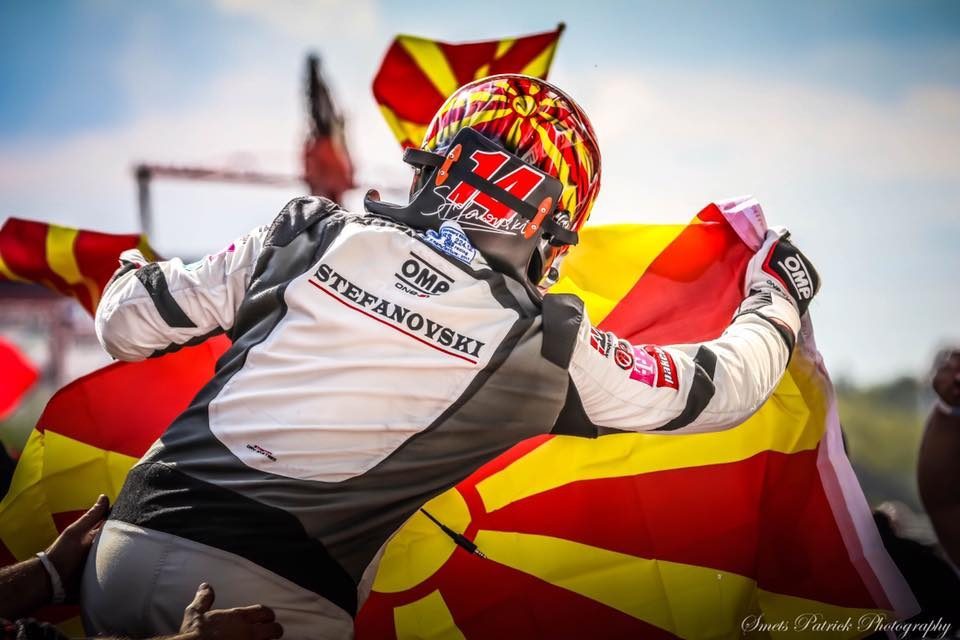 Macedonian touring car racer Igor Stefanovski – Idze won the third place in the TCR series race held at the Imola track in Italy, and was later advanced to second place.

Stefanovski ran out of the track during the first race but during the second race was able to fend off challenges from several Italian racers to win the third place. A technical challenge later gave him the second place.

Stefanovski won the race in 2016. He scored his first points in the TCR series series this year, after missing two races due to the coronavirus crisis.