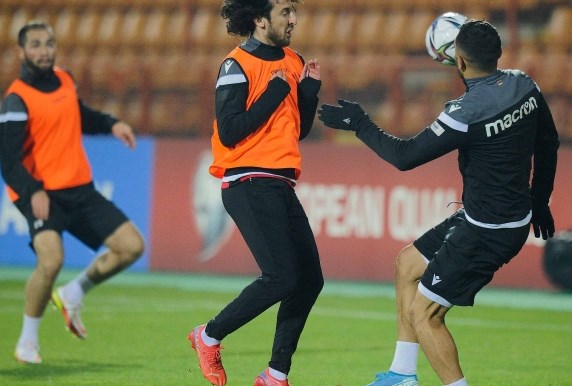 After setbacks against Romania and Iceland, where Macedonia dropped valuable points, the red and yellow team was fully focused and deadly this evening. The demolition of the home team began in the 22nd minute, when Trajkovski opened the match. Then it was the Bardhi show – the midfielder scored in the 36th minute, and then converted a penalty in the 67th minute. Ristovski made it 4:0 in the 79th minute and Bardhi completed his hat-trick from another penalty in the 90th minute.

Macedonia is now again ranked 2nd in group J, ahead of Romania by one point. The decisive games are on Sunday – Romania has an easy task against Liechtenstein, while Macedonia hosts Iceland.