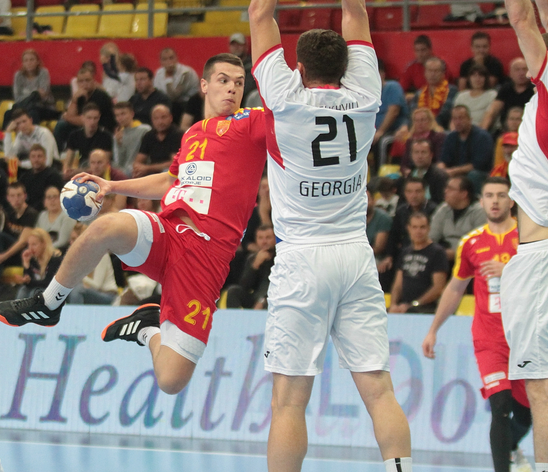 The Macedonian handball team beat Georgia in a friendly game played at the Boris Trajkovski sports hall in Skopje.

The two teams were even at the half time – 12:12. Deprived of its captain Kiril Lazarov, and many other key players, Macedonia had significant ups and owns during the game, but was still able to crack the visiting team in the second half, ending the game 25:21.

Velkovski, Popovski and Pesevski were the best scorers for Macedonia, with 4 goals each. A second game is planned for tomorrow early afternoon.