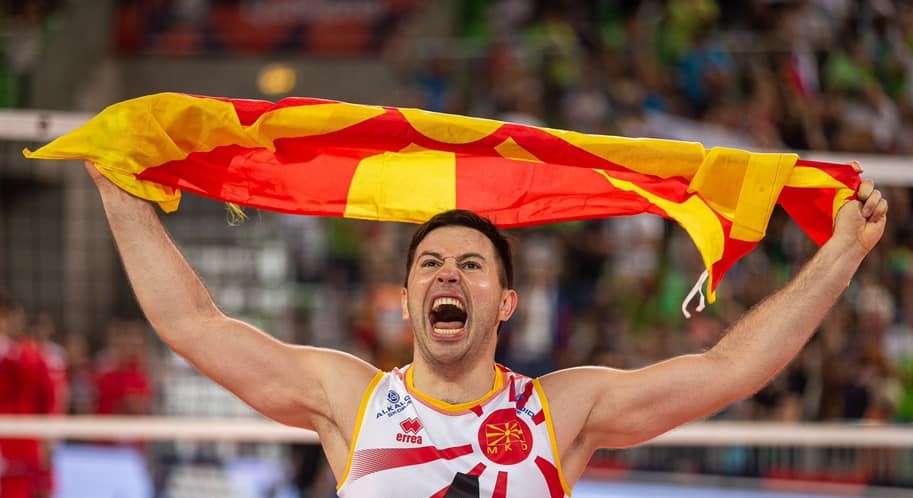 The men’s volleyball team qualified to the European volleyball championship after beating Turkey on Saturday evening. With the 3:1 win, Macedonia is the second placed team in its group, all but guaranteeing it the second European championship in a row.

Captain Nikola Georgiev and Aleksandar Ljaftov were best players for the team, with 24 and 23 points. Turkey remains top of the group, but Macedonia is almost certain to be among the best five 2nd placed teams.

Turkey to require negative PCR test for all incoming passengers

Turkish diplomats in Macedonia spied on Turkish and Macedonian residents