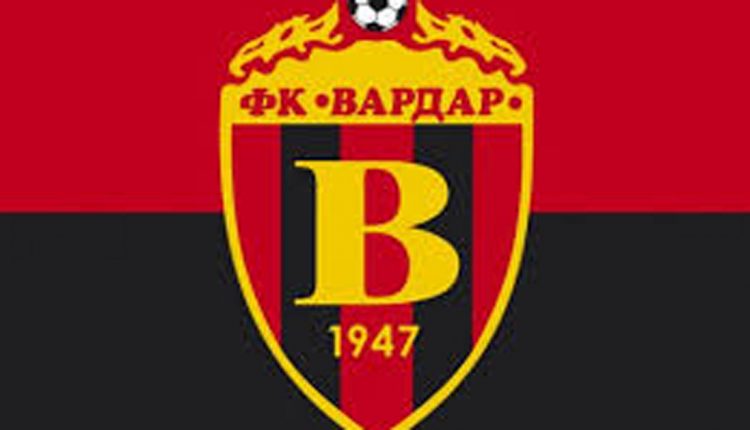 Sport Media reports that the management of Vardar, Macedonia’s best football team, has informed the players that they are free to look for new teams as no fresh money will be made available. The historic club is going under after its main sponsor, Russian businessman Sergey Samsonenko, was pressured by the Zaev Government and was prevented from completing a major real-estate deal in Skopje.

Samsonenko said that in light of the attack on his business, he can’t continue funding Vardar, and greatly reduced his support for the triumphant Vardar handball team as well, which won two European Champions League titles in three years.

Vardar FC now faces a hole of two million EUR which even the city of Skopje said is not manageable, and a planned salvage package from a Bulgarian businessman is also highly doubtful. The team will also be banned from competing in the European cups because of the financial collapse.