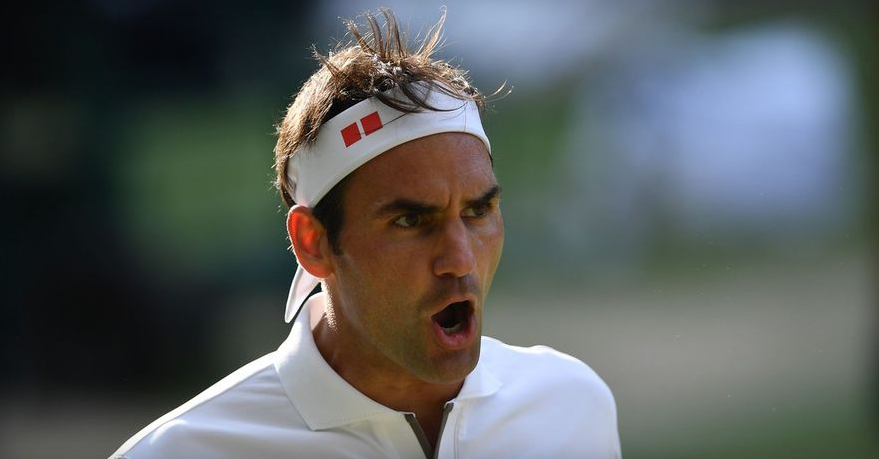 Federer edged the first set on a tie-break with a run of four straight points before Nadal raced through the second set to tie up the scoreboard.

The eight-time Wimbledon champion Federer took the lead after winning the third set by a single break. He missed four match points serving to end the contest in the fourth but outlasted Nadal in a final rally to triumph.

The SOFA agreement is important and special, as it regulates the status of the Kosovo Security Forces, allows them entry and exit, temporary stay and transit through the territory of Macedonia. This will be beneficial for both countries, because, as we have seen this year, in addition to being a partner...
Macedonia 16.09.21 | 23:57

Nikoloski: Media outlets are pressured to stop reporting about the Tetovo hospital fire