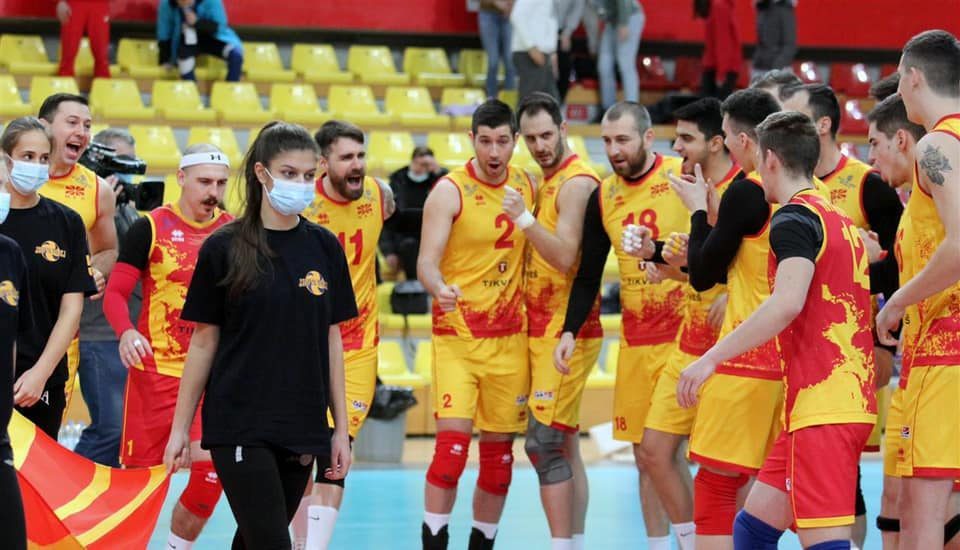 The Macedonian national volleyball team will play Sunday against Denmark in the European Silver League final in the “Park” sports hall in Strumica.

In the second semifinal match, which took place last night, Danmark were better than Hungary, beating it 3:1 in sets.

The final match for the gold medal is played tonight in Strumica starting at 20:00, and earlier (17:00) the national teams of Hungary and Croatia will play for the bronze medal.

Organized crime prosecutor Vilma Ruskoska clarified that her department is only investigating the contract signed early this year to build the 19 improvised Covid hospitals. Ruskoska said that she is not interfering in the investigation into the catastrophic fire that killed 15 people in the Tetovo hospital...
Macedonia 18.09.21 | 10:55

Two arrests and four officers injured in the Tetovo protests