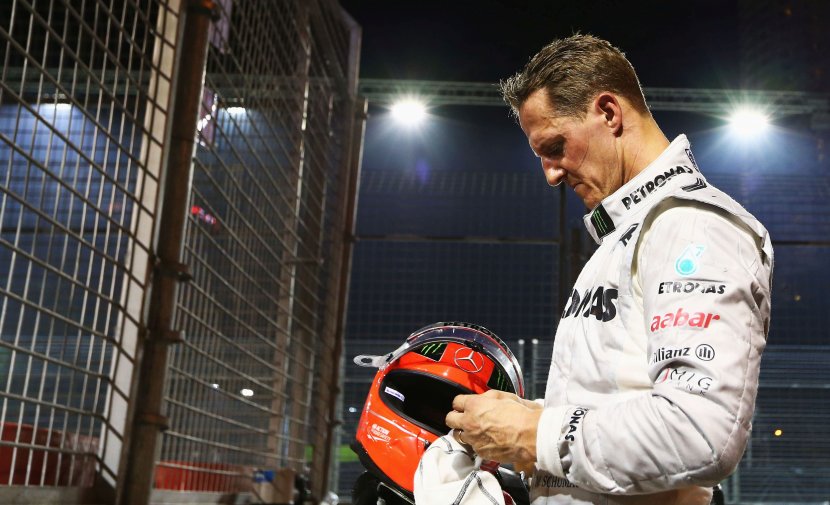 Michael Schumacher was secretly admitted to a Paris hospital on Monday for treatment with a pioneering French surgeon, Mirror reports.

The seven-time Formula One world champion has not been seen in public since a skiing accident in the French Alps almost six years ago.

Schumacher, who turned 50 in January, was left with severe head injuries and had to be placed in a medically-induced coma for a number of months.

Doctors declared that he was fortunate to be alive.

He is understood to have been receiving medical care at the family home near Lake Geneva in Switzerland, but updates regarding his health have been few and far between.

According to Le Parisien, Schumacher was taken to the Pompidou hospital in southwest Paris on Monday afternoon.

It’s claimed the former Ferrari driver was set to undergo treatment based on stem-cell transfusion by French surgeon Philippe Menasche, having arrived at the Continuous Monitoring Unit of the Cardiovascular Surgery Department.

The 69-year-old medic is best known for performing the world’s first embryonic cell transplant on a patient with heart failure in 2014 and specialises in stem cell research.