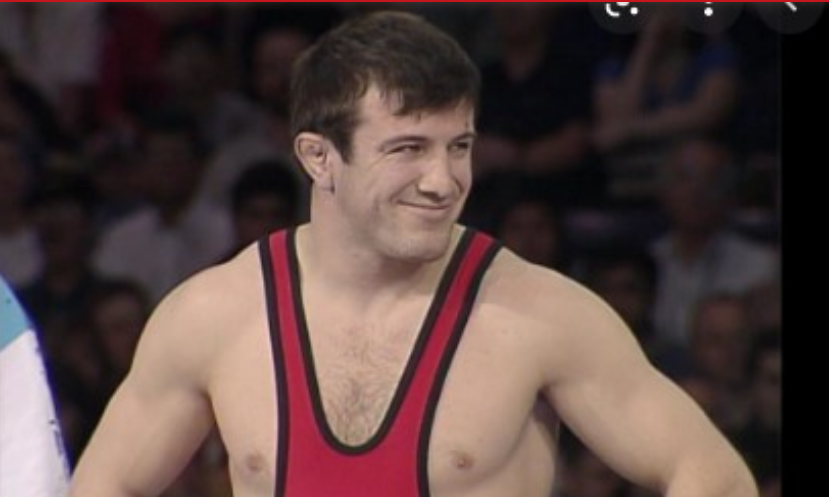 Macedonia as an independent country has so far won only one medal at the Summer Olympic Games.
The only medal, a bronze one for Macedonia was won by the wrestler Mohammed Ibragimov in the Games in Sydney in 2000.

Dejan Georgievski’s medal will be the second for our country. 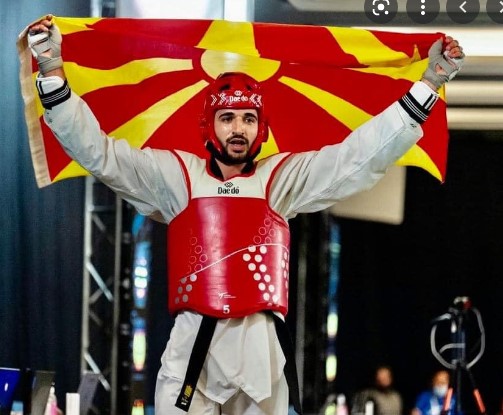 In the past the Macedonian athletes have won Olympic medals, but under the flag of Former Yugoslavia.

Here’s the full list of athletes who have won medals: 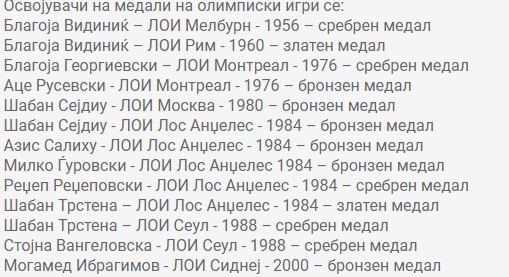