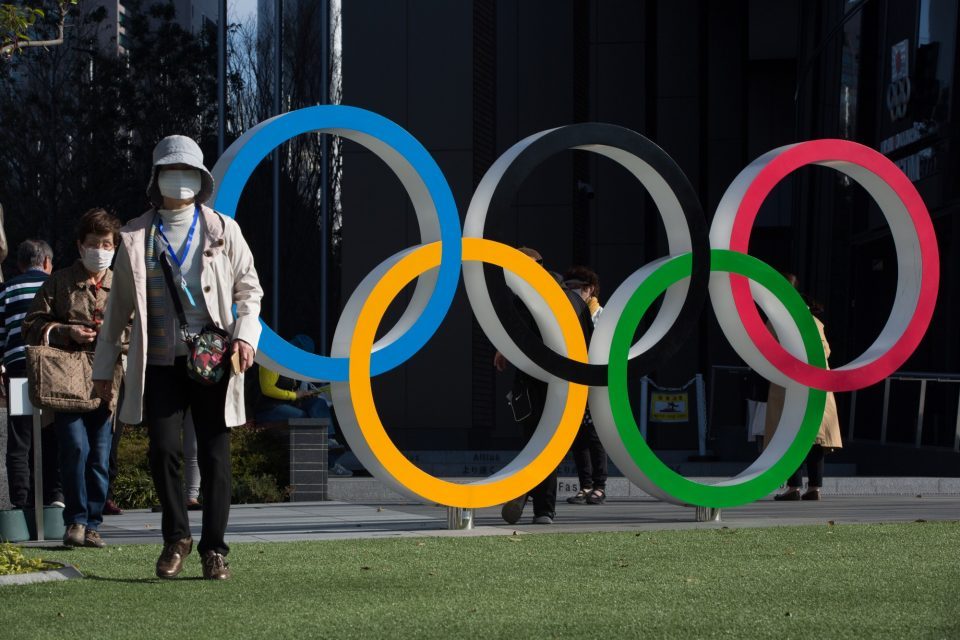 The International Olympic Committee (IOC) and local Japanese organizers bowed to the inevitable on Tuesday by postponing the Tokyo Games to 2021 in light of the global coronavirus pandemic which has claimed the lives of more than 17,000 people.

“The unprecedented and unpredictable spread of the outbreak has seen the situation in the rest of the world deteriorating,” a joint statement said.

Postponing is likely to cost billions of dollars, present a massive logistical challenge and have a huge knock on effect to individual sports.

IOC president Thomas Bach and the Prime Minister of Japan, Shinzo Abe, had a telephone conversation and “concluded that the Games of the XXXII Olympiad in Tokyo must be rescheduled to a date beyond 2020 but not later than summer 2021, to safeguard the health of the athletes, everybody involved in the Olympic Games and the international community.”

Speaking later Bach added specific dates had not been discussed, saying: “The coordination committee and the organizing committee will do that.”

When the coronavirus first emerged from China at the turn of the year, the IOC, organizing committee and the Japanese government insisted the Games would go on even as the World Health Organization declared a global pandemic in March.

But as sporting events were cancelled or suspended the world over, that position became increasingly untenable as athletes and national committees called for clear action.

Canada and Australia said they would not send athletes to the Games while others called for a postponement including the influential United States Olympic Committee, who said the decision was “the right thing to do,” citing the need to prioritize everyone’s well-being.

“I have no doubt we will get through this together as a team, and all be better because of it,” said Sarah Hirshland, the team chief executive. It is the first time a scheduled Games will not take place since 1944 and the first postponement in the 124-year history of the modern Olympics. The 1916 and 1940 Games were also cancelled during the world wars.

More than 400,000 infections have been recorded as health systems across the globe battle to cope. Countless governments have imposed drastic restrictions on their citizens with international travel slashed.

“It would have been unthinkable for us to continue to prepare for an Olympic Games at a time the nation and the world no less is enduring great hardship,” said Andy Anson, chief executive of the British Olympic Association. “A postponement is the right decision.”

The German Olympic Sports Confederation hailed the “correct and enormously important step,” while Alejandro Blanco, president of the Spanish Olympic Committee tweeted it was: “Great news.”

Athletes have said while sport is not a priority during crisis time, qualification events had been postponed, training was becoming impossible for some and there was no prospect of fair competition in Tokyo, should the Games start as planned on July 24.

Now the event due to run to August 9, and the subsequent Paralympics, will be delayed. That in itself is a gigantic task requiring the rebooking of millions of nights of hotel rooms and the reworking of television and sponsorship contracts worth billions of dollars.

Bach, however, said postponement was “about protecting life. Finance does not have priority now.”

Finding a place in the global sporting calendar is not a simple matter either with continental football tournaments in Europe and South America already rescheduled for next summer.

World Athletics, the governing body of the Olympic showcase sport, welcomed the postponement, saying “it is what athletes want.”

A statement said the organization would try to “preserve and create” an outdoor season in 2020, starting and ending later than usual, when safe to do so in light of the coronavirus pandemic to let athletes train for and qualify to the Games.

A postponement of the 2021 athletics world championships in Eugene, Oregon, now seems certain to accommodate the Olympics next year.

World Athletics said local organizers “have reassured us that they will work with all of their partners and stakeholders to ensure that Oregon is able to host the World Athletics Championships on alternative dates, including dates in 2022.”

Swimming, the sport which traditionally takes the prime slot in the first week of the Games, also has a worlds scheduled for 2021. Governing body FINA will consult local Japanese organizers over the event in Fukuoka “in order to determine flexibility around the dates of the competition, if necessary and in agreement with the IOC.”

World football governing body FIFA welcomed the decision, saying it “firmly believes that the health and well-being of all individuals involved in sporting activities should always be the highest priority.”

Football is mainly contested by under-23 players at the Olympics and clubs are not obliged to release players to compete.

American broadcasters NBC are also likely to want the Games held to avoid a clash with US domestic sport seasons, suggesting a full year delay to July-August 2021 could be possible.

Nonetheless, the IOC said the Games will keep the name Olympic and Paralympic Games Tokyo 2020.

Japan will also retain the Olympic flame though organizers said the torch relay has been suspended two days before a scaled-down start from near the crippled Fukushima Daiichi nuclear power station.

Government doesn’t care that there are census workers infected with the coronavirus, VMRO-DPMNE maintains position to postpone the census