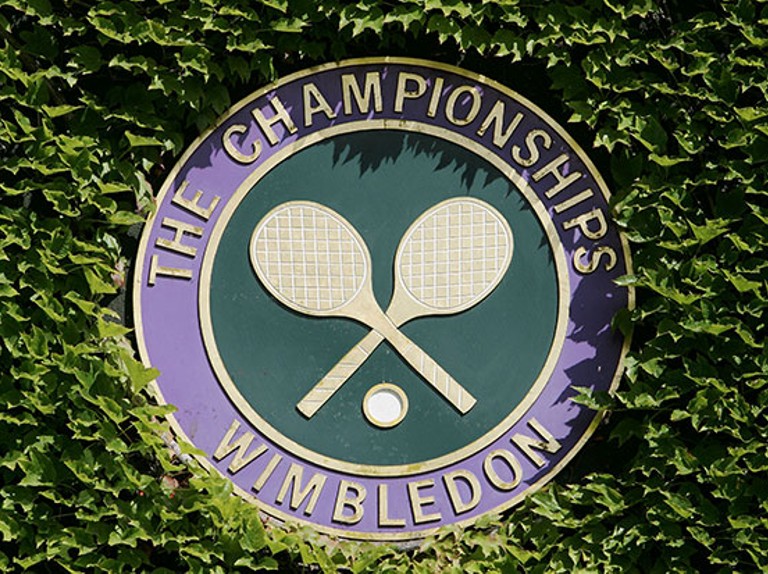 For the first time since 1945, Wimbledon will take the year off, Fortune reported.

The Grand Slam tournament was canceled Wednesday, joining the growing list of sporting events and leagues that have shut down temporarily because of the coronavirus pandemic. The first match was scheduled to begin on June 29.

Officials considered postponing the tournament until later in the year, but ultimately decided it was not worth the risk. The 134th Championships will now be held from June 28 to July 11, 2021.

Wimbledon joins the NBA, Major League Baseball, and the 2020 Olympic Games on the list of sporting events and leagues that have been forced to cancel owing to the outbreak.

Husband and wife in Prilep test positive for the coronavirus