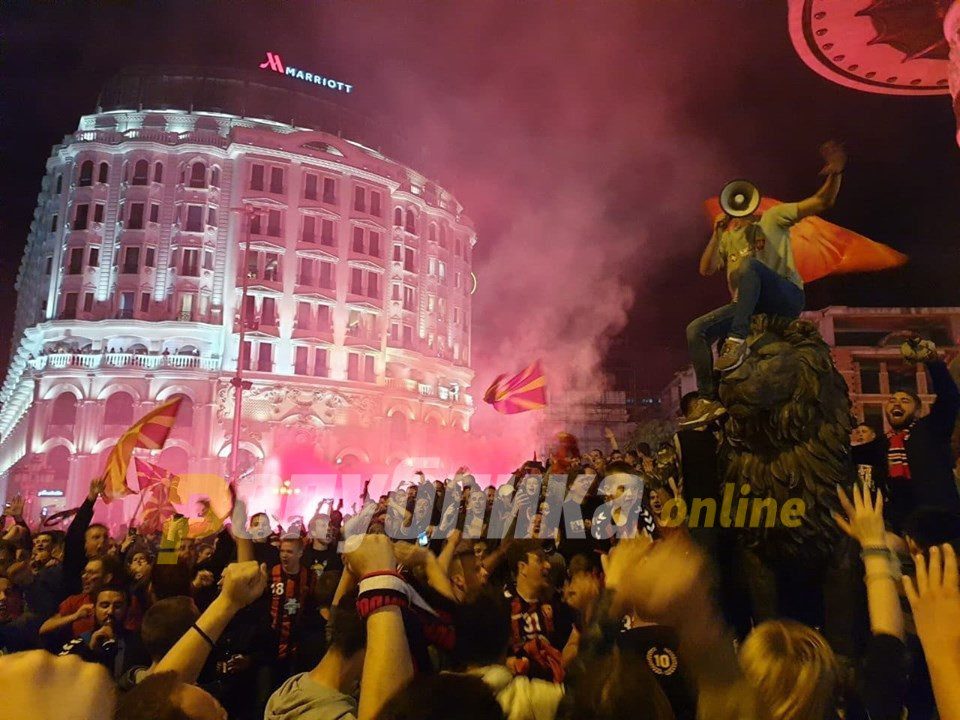 Thousands of people took to the streets of Skopje and other Macedonian cities, to celebrate the EHF Champions League title for Vardar, its second ever.

The celebration in the capital started with hundreds of cars waving the old and the new Macedonian flag, as well as the Vardar red and black from their windows, honking at passers-by who waved in response. It is continuing at the main Macedonia Square, underneath the statue of Alexander. The celebration is held close to the triumphant Macedonia Gate, which the Vardar team passed underneath in 2017, when they first won the Champions League. A similar celebration is expected to be held after their return to Skopje. 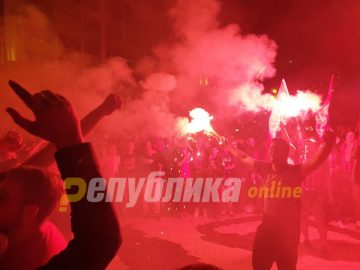 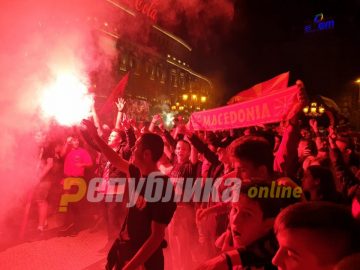 The fans called out for Stojance Stoilov – “Stole, you are our icon“. The Vardar team captain captured the hearts of the country at the post match press conference, when he corrected an EHF officials who announced Vardar as a team from “North Macedonia”.

This is a great win for us and my country – the Republic of Macedonia, Stoilov said.

The team returns on Monday late evening. It is still unclear when the main welcome ceremony will be held. Many fans are expected to go to the Skopje airport to await their return. 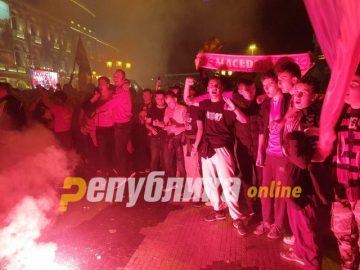 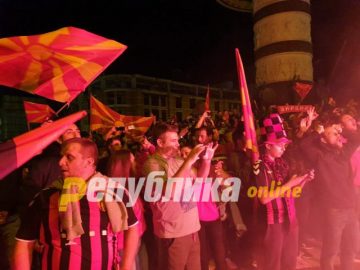 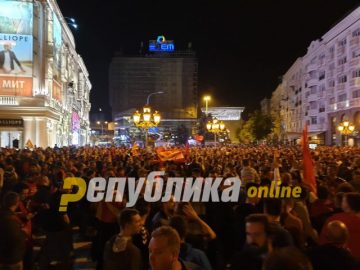 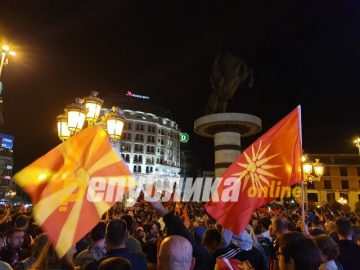 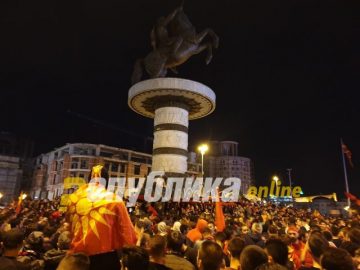 Stoilov: Do we have separate laws that apply to Albanians?

Vardar pivot Stoilov contracted the coronavirus, will miss the game against Nexe