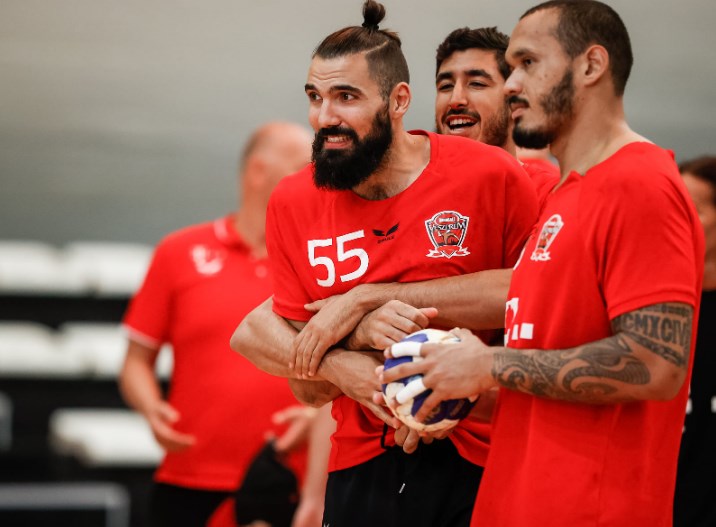 Veszprem easily triumphed over Vardar in the final of the regional SEHA handball league. The Hungarian team featured many players from the European championship winning Macedonian team, who left as the finances became uncertain with the on-going removal of Russian businessman Sergey Samsonenko from the team.

Veszprem had the lead from the start, prompting Vardar into an early time-out, which didn’t change much. Once the Hungarians got to 13:7, a second time-out was called and Vardar improved somewhat, reducing the goal difference down to three at half-time.

Vardar was down by just two early in the second half, but that was the closest it could get to a good result in the game. Ristovski held steady on goal, but Dibirov’s nervous outbursts left Vardar a man down at the crucial moments and Veszprem just piled on the goals, for a final result of 35-27.