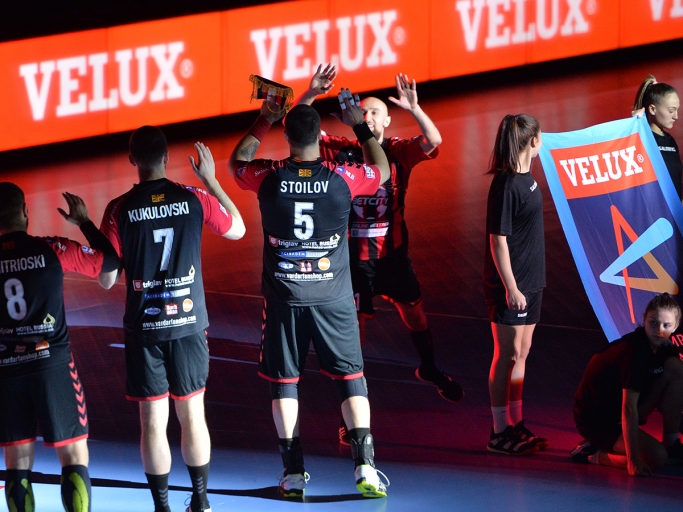 Vardar qualified in the semi-finals of the regional handball SEHA league. The Macedonian and European champion lost to the Croatian Nexe in Skopje 25:26, but due to its 31:30 win in the away game Vardar goes ahead.

The teams were evenly matched and each reached a lead of up to three goals. Nexe was better in the second half, and had its highest lead with just five minutes to go. But owing to the Polish player Valchek, Vardar was able to reduce the Croatians’ lead and lose by just enough.

Dissinger and Cupic scored five goals each and Borko Ristovski had 10 saves on the goal.

Other teams that qualified for the semi-finals so far are PPD Zagreb and Meshkov Brest.